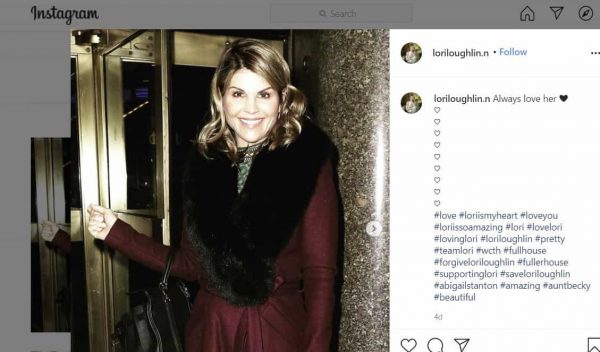 Lori Loughlin is sending out feelers indicating her interest in returning to her acting career. A source told Entertainment Tonight that the actress wanted to return to her showbiz roots. She was looking forward to “getting her life back,” after her prison stint which was different from everything she had ever experienced in her life.

The source said that Lori would love to start working again but she is scared that people won’t work with her. The source added that the actress “had her team put out feelers.”

The insider said that Lori Loughlin said that she was relieved to be at home with her daughters and that they missed her husband and their father Mossimo Gianulli, who has a few months left behind bars as his prison term was longer. They have two daughters: Olivia Jade, 21 and Isabella Rose, 22.
Photo Instagram 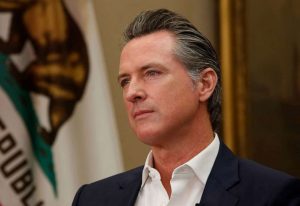 California’s governor Gavin Newsom said that they were looking to add several qualified people to increase the number of vaccinations, which was failing to meet set goals. The authorities are looking into recruiting... Continue reading Government Newsom to enlist dentists and others as vaccination pace is too slow 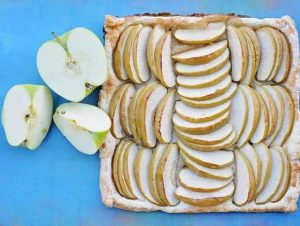