She played a powerful recurring character named Cara Dune and had appeared in two seasons of the series. The role that this mixed martial artist played was that of a warrior-mercenary on a frontier planet. She frequently teamed up with the Mandalorian to deal with an old nemesis and the remnants of the evil Galactic Empire 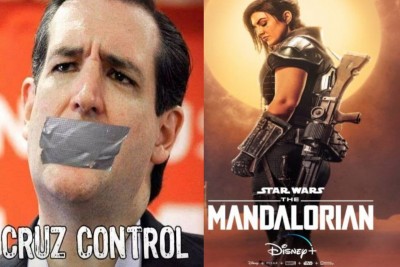