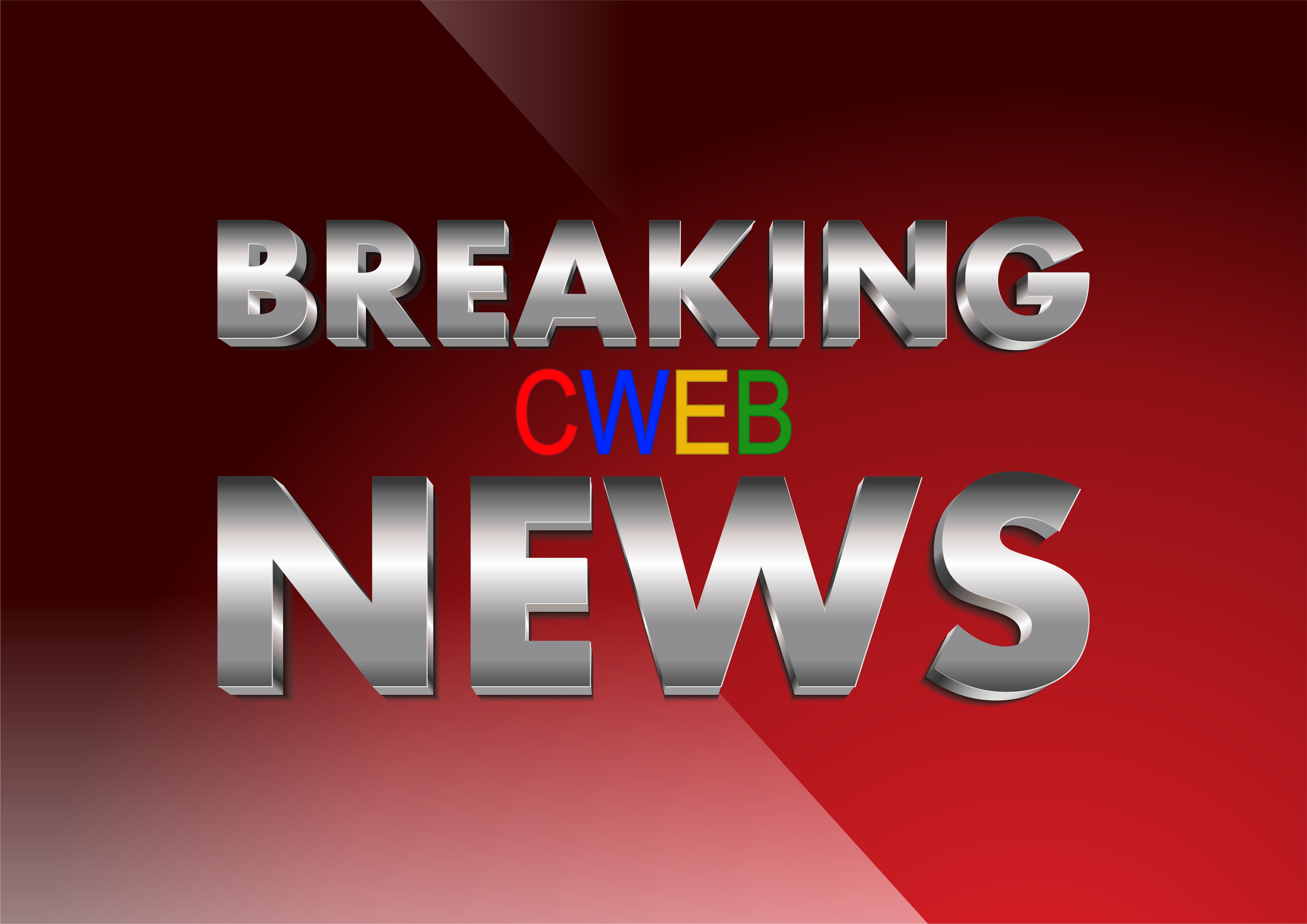 “On Monday, Manhattan District Attorney Cyrus R. Vance, Jr. announced the indictment of James Jackson, 28, who is being charged with first and second-degree murder as an act of terrorism, as well as second-degree murder as a hate crime and three counts of criminal possession of a weapon. ” “James Jackson prowled the streets of New York for three days in search of a black person to assassinate in order to launch a campaign of terrorism against our Manhattan community and the values we celebrate,” Cyrus R. Vance Jr., the district attorney for Manhattan, said Monday in a statement.”