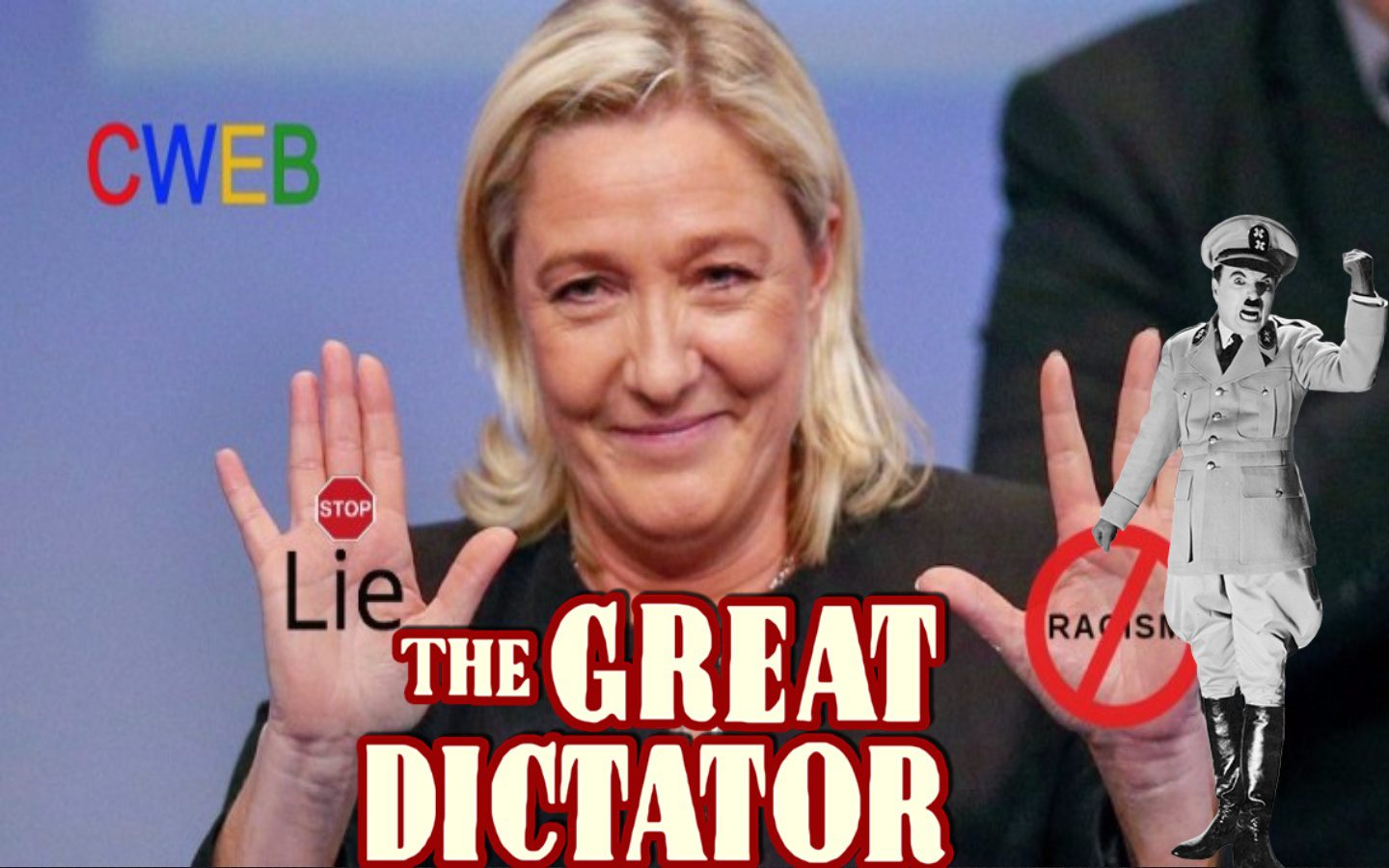 French far-right presidential candidate Marine Le Pen denied on Sunday that the French state was responsible for the wartime round-up of Jews at a Paris cycling track who were then sent to Nazi death camps, AFP reports.
Former President Jacques Chirac and current President Francois Hollande have both apologized for the role French police played in the round-up of more than 13,000 Jews at the Vel d’Hiv cycling track which was ordered by Nazi officers in 1942.
Le Pen, however, told the LCI television channel on Sunday, “I don’t think France is responsible for the Vel d’Hiv.”
“I think that generally speaking if there are people responsible, it’s those who were in power at the time. It’s not France,” she continued.