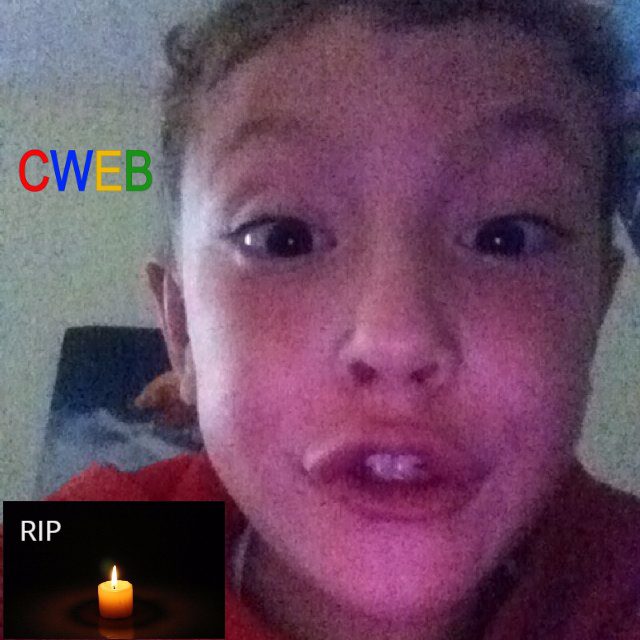 A sad story of  11-year-old Michigan boy that hanged himself after his 13-year-old girlfriend faked her own suicide as part of a “manipulative” social media prank, his mother told The Post. Katrina Goss, of Marquette, said her son Tysen Benz died at a hospital in Ann Arbor on Tuesday after she found him trying to take his life on March 14. She said that she later learned her son’s suicide attempt was in response to a sick online joke.