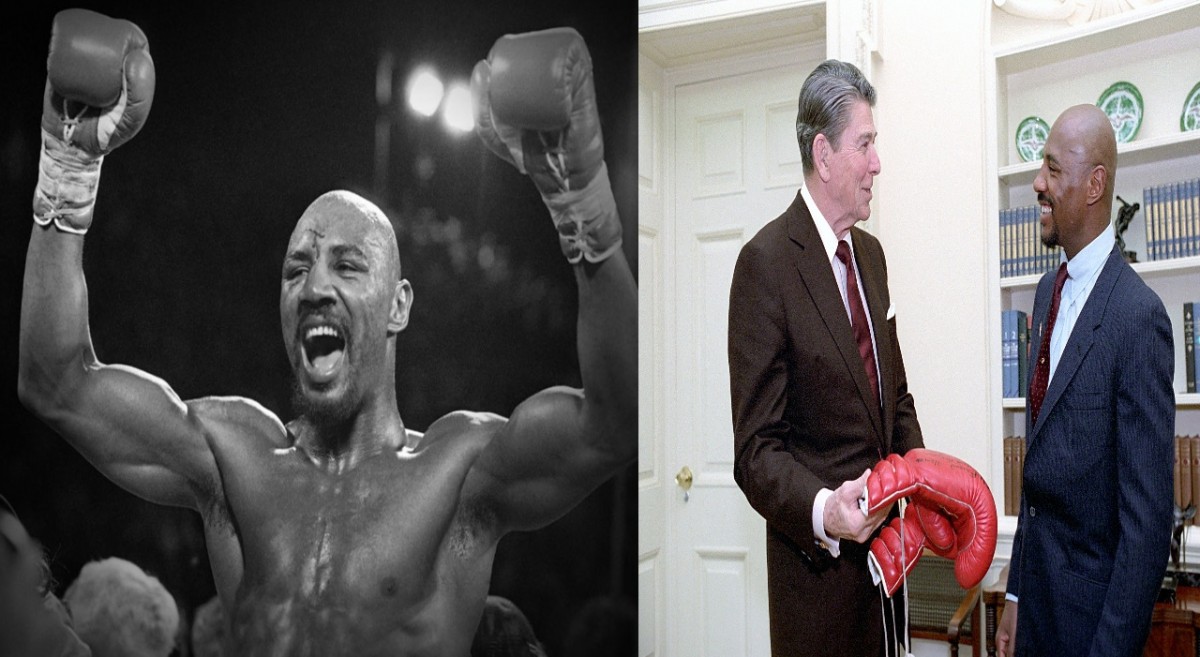 On Saturday, former undisputed boxing champion Marvelous Marvin Hagler died. He was 66. His wife Kay confirmed the news. She posted it on the boxer’s fan page of Facebook. No cause of death was mentioned. She said he had passed away unexpectedly in his home in New Hampshire and asked everyone to respect the privacy of their family during their difficult time. Promoter Bob Arum and Top Rank also sent a press release to confirm the news.

Marvelous Marvin was inducted into the International Boxing Hall of Fame in 1993. He made 12 defenses, from 1980 to 1987, of his undisputed middleweight title. He was a member of the famous “Four Kings” who are three other members included Hearns, Leonard and Robert Duran.

Hagler was bestowed Fighter of the Year titles by the Boxing Writers Association of America in 1983 and 1985. In the 1980s Boxing illustrated called him the Fighter of the Decade.

Being a southpaw, he was able to easily switch stances as he stopped Thomas Hearns in the third round of their middleweight title bout. This iconic 1985 bout is best known as “The War.” It is one among the most dramatic, exhilarating and violent ever in the sports history.

As an amateur Hagler went 55-1 and won the United States National Championship in 1973 in the middleweight category. He turned pro instead of pursuing medals at the Olympics. This made his journey towards fame and fortune, a long and hard one.

His final bout, against longtime rival Sugar Ray Leonard, was almost as memorable a fight except for the result. In this 1987 match, Marvin, the 160-pound reigning champion, lost the title to Leonard by split decision, a decision that was controversial and whose result is still disputed.

This disappointing decision led to the boxer retiring from the sport in 1988. He was 62-3-2 with 52 knockouts in his career.

The New Jersey native moved to Brockton, Massachusetts in the sixties. When he was 34, he moved to Italy and pursued a career in acting. Marvelous Marvin Hagler is the father of five children with his first wife Bertha. Former middle weight boxer Robbie Sims is his half-brother. 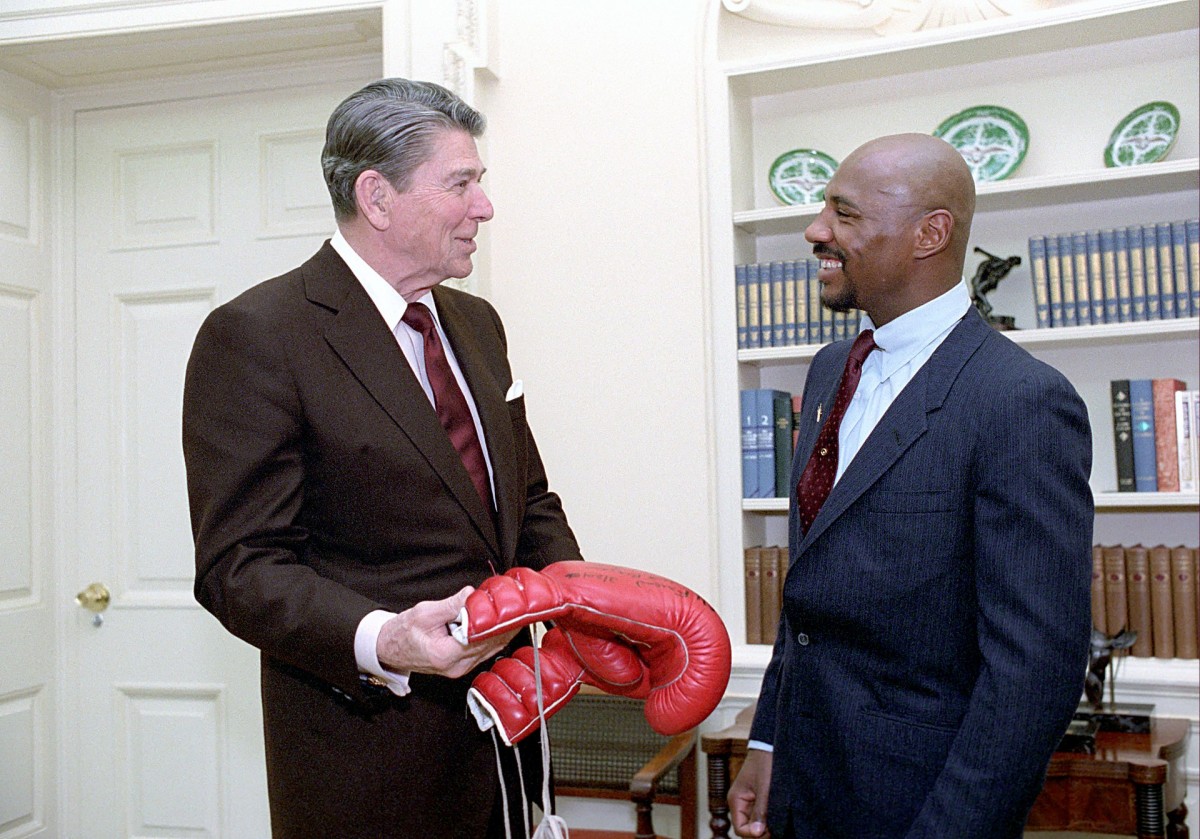 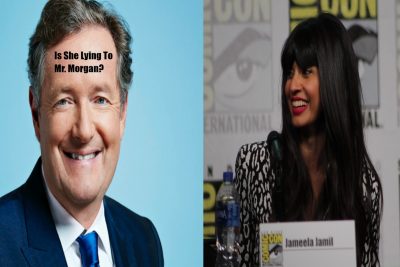 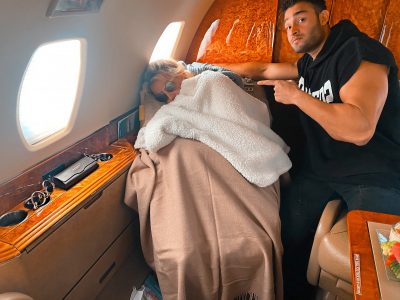 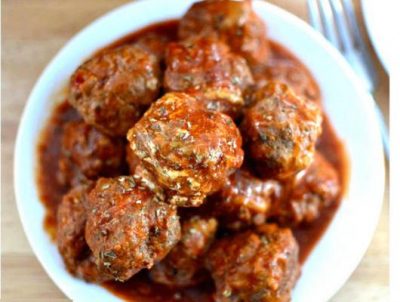