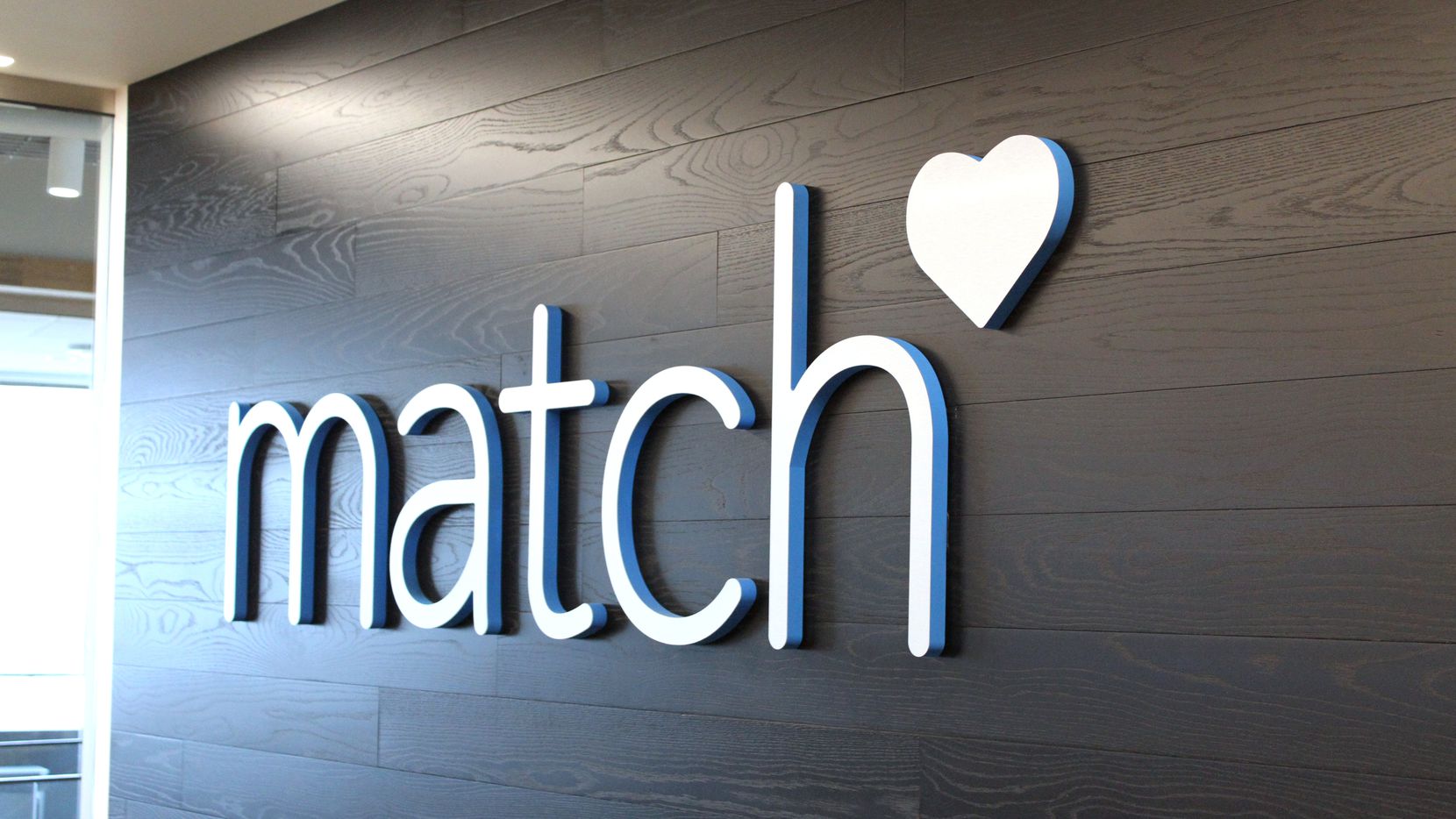 Match Group, Inc. (NASDAQ:MTCH) shares closed more than 17% lower on Wednesday following the company’s reported disappointing Q2 results, with EPS coming in at ($0.11), significantly worse than the Street estimate of $0.57.
Revenue increased 12% year-over-year to $794.5 million, compared to the Street estimate of $804.33 million, driven by a 10% growth in Payers and a 3% growth in revenue per payer.
The company anticipates Q3 revenue in the range of $790-800 million, compared to the Street estimate of $885.2 million.
According to the analysts at Deutsche Bank, there is growing uncertainty around product pipeline and roll-out, as well as yet another management change at the top of Tinder, with the company announcing the departure of the Tinder CEO.
According to the analysts, Hinge looks like it is continuing to perform very well, but beyond that, the analysts are largely disappointed with Match Group’s results and near-term outlook.
The analyst lowered their price target to $85 from $100, while reiterating their buy rating as they believe this period of softness is most likely attributable to a missed product upgrade cycle originating from flawed execution rather than structural concerns or a more saturated end-market.