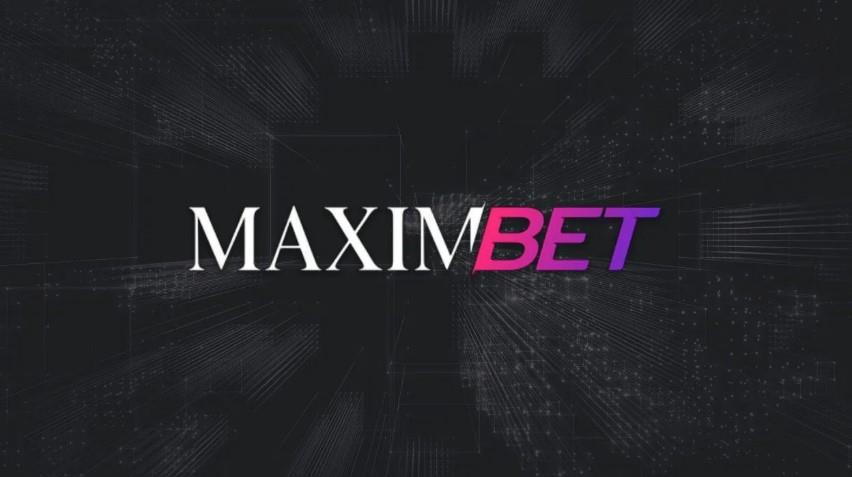 The Carousel Group announced that MaximBet has ceased operations, joining the growing list of sportsbooks to shut down.

The sportsbook originally began as SportsBetting.com and was licensed in Colorado before rebranding last year as part of a partnership with Maxim magazine. It counted rap star Nicki Minaj and Rockies outfielder Charlie Blackmon among its investors as it attempted to differentiate itself as a sports and entertainment product.

However, following a delayed rollout, MaximBet struggled to gain market share in the highly competitive landscape.

“Our ability as an early-stage company to compete in a market where operating costs far exceed revenue, even among the top operators, is not sustainable,” the company said, per Sportico. “Our priority now, in consultation with state regulators, is to wind down operations and help active customers in Colorado and Indiana withdraw their funds and close their accounts.”

According to the Sportico report, MaximBet claimed $18.7 million in real money handle (total handle minus free bets and bonuses) and $1.8 million in gross gaming revenue. That was far outpaced by $3.7 million in marketing spend.

Users will have until Dec. 15 to withdraw their funds, after which MaximBet said open bets will be cashed at “fair market pricing.”

Last month, FuboTV announced it was shuttering Fubo Gaming after less than one year.

More in Other Sports