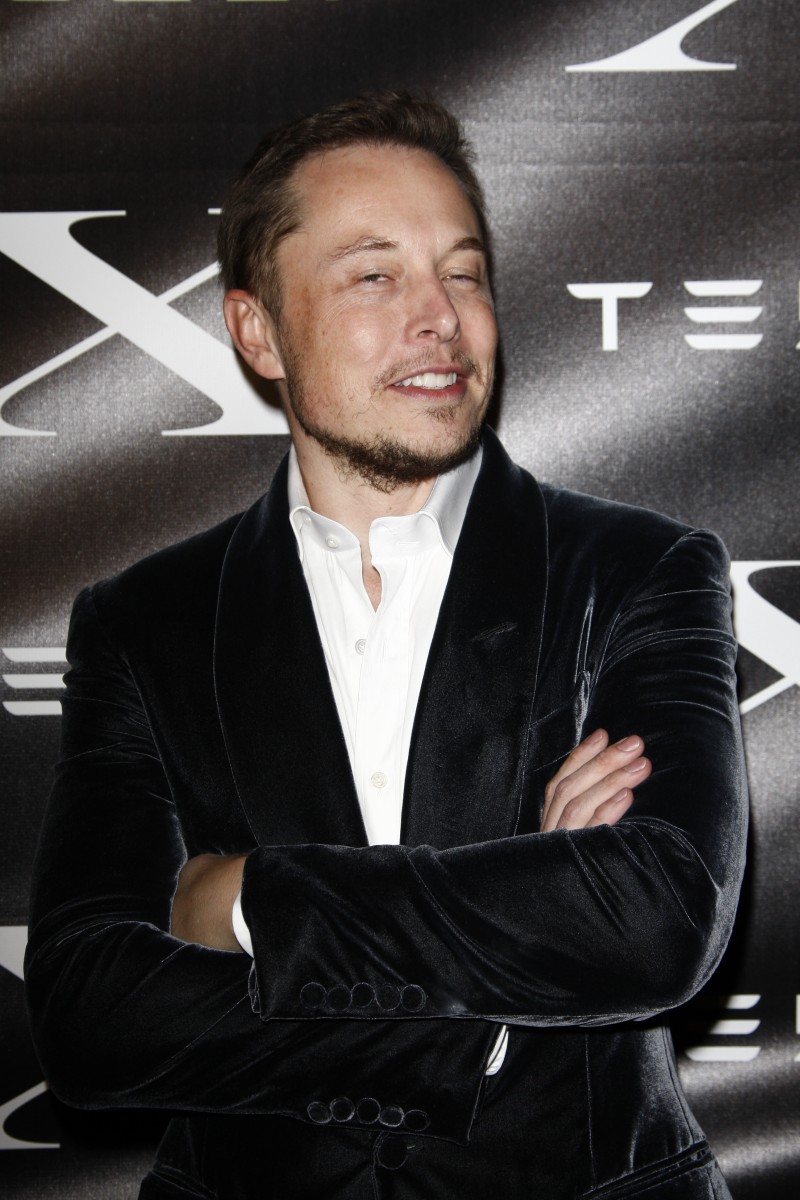 One of longest running sketch comedy show on American Television —Saturday Night Live will feature a non-showbiz celebrity with a showbiz one. Over the weekend NBC announced that Elon Musk of Tesla and SpaceX fame will host the show and Miley Cyrus will be the musical guest on the show. The NBC show will air on May 8.

Elon Musk is one of the few persons from the business world who will host the show. The first businessman who hosted SNL was Steve Forbes. It should be noted though that he was running for presidential elections. So was Donald Trump, when he hosted in the show in 2015. However, Donald Trump’s alter ego, Alec Baldwin remained on the show frequently through his entire term. 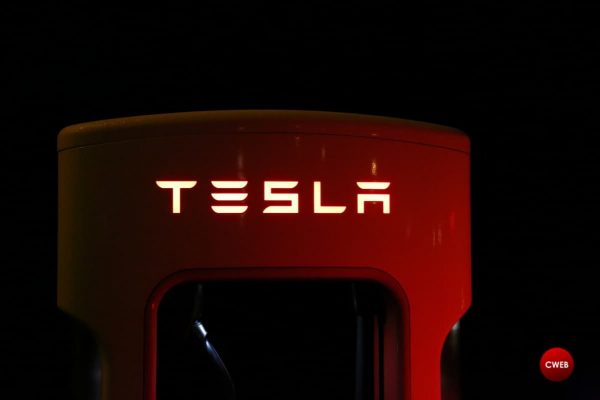 Elon Musk was confirmed to appear on the show the day his company SpaceX celebrated the successful docking of its Dragon spacecraft on the International Space Station.

Miley Cyrus is no stranger to SNL. She has already appeared on the show five times and this will be her sixth appearance on SNL.

The 46th season of the iconic show will see an appearance by a businessman who breaks the mold. He often cracks jokes on Twitter. There is a buzz around the show after the eccentric billionaire has been billed to make an appearance.

Apart from being the CEO of two successful tech companies Tesla and SpaceX, Musk has also made an appearance on the following shows

The eccentric billionaire is not new to controversy and floats probable and not so probable ideas all the time. His current pet project is creating a city in Texas called Starbase. He has been working on landing humans to the moon and Mars using his yet to be developed spaceships. Let’s hope he doesn’t change the iconic