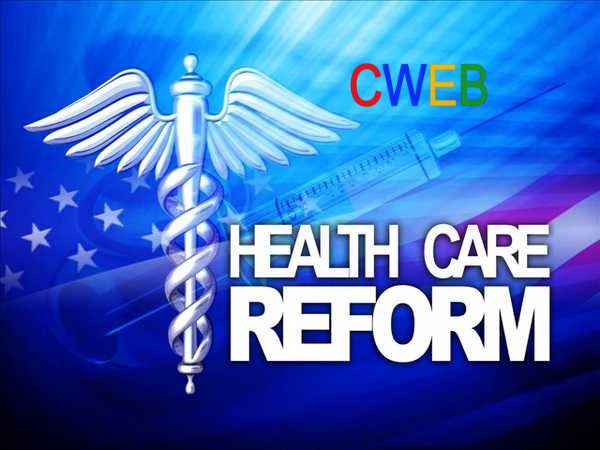 A group of Republican governors have their own ideas about how to overhaul Medicaid for low-income people. It’s likely to involve more federal spending than the House bill, but also keep more people covered. One conservative authority on welfare opposes such efforts. “Making cash assistance or food stamps contingent on work participation is one issue,” said Robert Rector, a Heritage Foundation senior fellow in domestic policy studies. “Denying medical care to sick, poor people is another matter.”