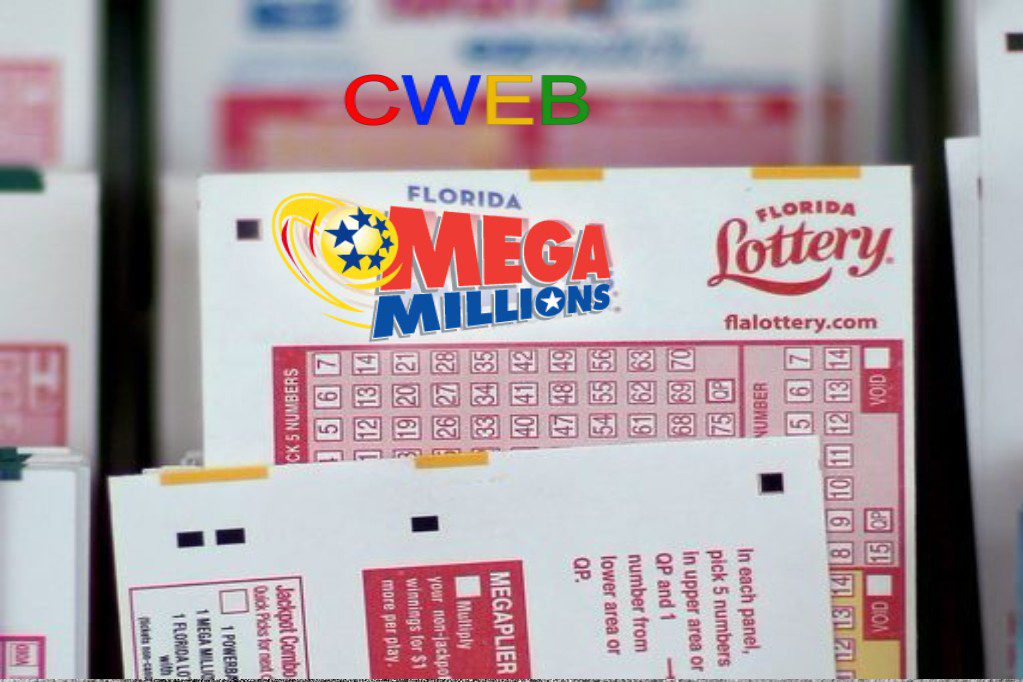 “I’m only 20, but I hope to use it to pursue a variety of passions, help my family and do some good for humanity,” he said in a statement.

The winning ticket was bought at a 7-Eleven in Port Richey. The retailer will receive a $100,000 bonus.

The Tampa Bay Times reported that Missler was grinning widely and clutching a yellow envelope when he turned in his ticket Friday at Florida Lottery headquarters in Tallahassee. His father and his lawyer came with him. They released a statement on his behalf.

“If there is one thing I have learned thus far in my short time on this earth it is that those who maintain a positive mindset and stay true to themselves get rewarded,” Missler said in the statement. “I look forward to the future.”

Lottery officials said the money will be paid to a trust, set up with Missler as the managing member, called “Secret 007, LLC.”