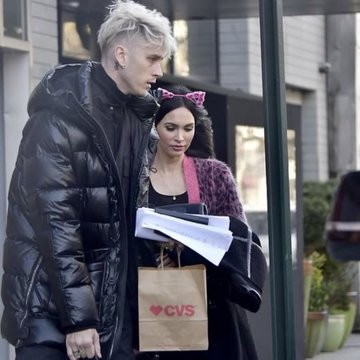 Megan Fox went opted for  a huge stone this week to following speculation the actress is now engaged to boyfriend, Machine Gun Kelly.

The “Transformers” actress has been in a relationship with Machine Gun Kelly since splitting from Brian Austin Green last year.

Photos of the couple show the couple in New York ahead of MGK’s “Saturday Night Live” performance this weekend. The huge rock seen on the Megan Fox’s left hand could be the  30-year-old rapper,  Machine Gun Kelly recently proposed.

On  Instagram, Fox said, “F–K YOU” on that same finger., along with an emoji. The couple  originally were introduced  while filming “Midnight in the Switchgrass” in May. Fox and her former husband split up at the end of 2019.

Megan, who is currently in the midst of divorcing Beverly Hills, 90210 actor Brian Austin Green, 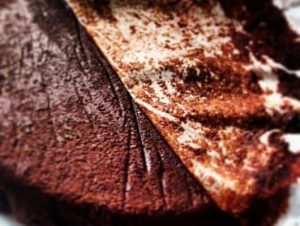 Sometimes I share this cake to make a statement. Then I go the extra mile to created a filled layered and frosted masterpiece. More often then not I just let the cake speak for itself. Ingredients 1 cup chestnut flour 1 cup sugar 1 cup... Continue reading A True Lover’s Chocolate Cake


How to Prioritize Your Mental Health in 2021 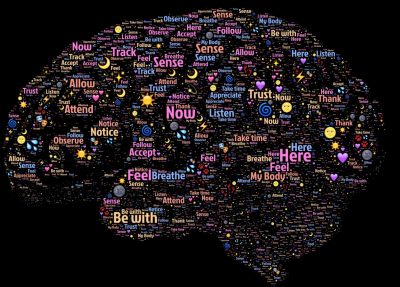 Saying goodbye to 2020, something we can all collectively agree on is that we need a break. It has been one of the most stressful years for many people, so it’s no surprise that our mental health suffered greatly... Continue reading How to Prioritize Your Mental Health in 2021