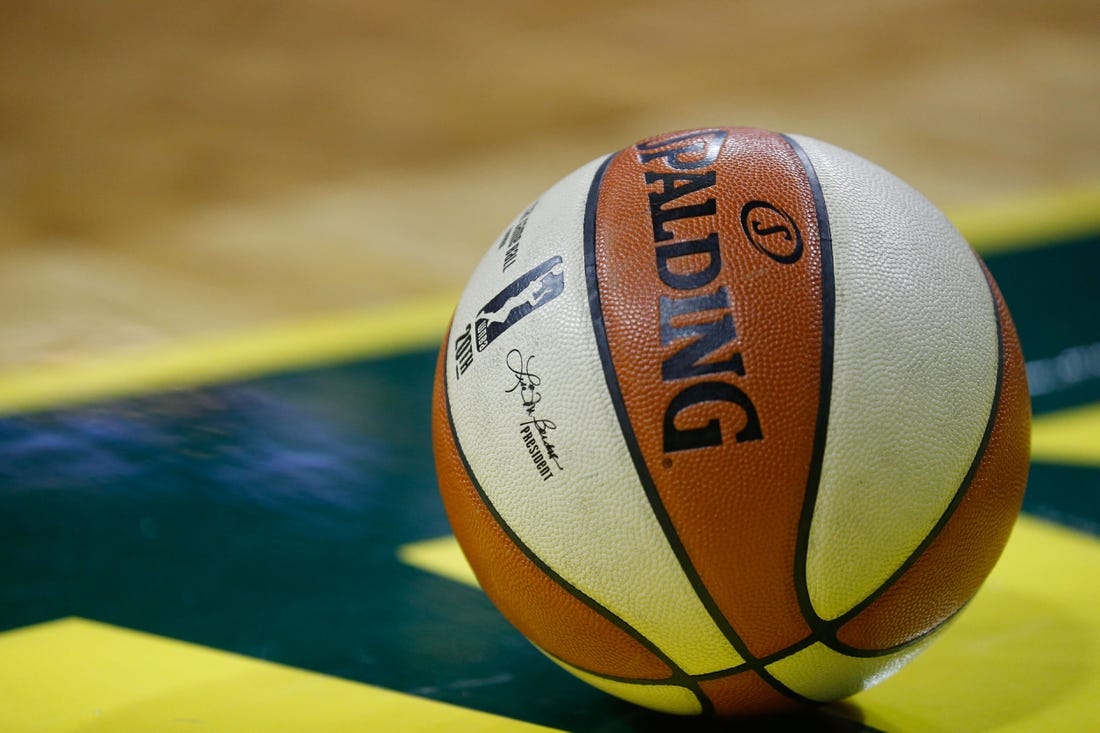 Sophie Cunningham scored 17 of her career-high 23 points in the first quarter, Diana Taurasi added another 23 points, and Skylar Diggins-Smith overcame shooting woes to knock down a key basket late as the Phoenix Mercury held off the visiting New York Liberty 84-81 on Thursday.

Phoenix (10-14) pounced on a New York team playing its second game in as many nights, pulling ahead by 13 points in the first quarter behind Cunningham’s hot start.

She made all three of her 3-pointers in the opening 10 minutes, setting the tone on a night that Mercury All-Star Diggins-Smith struggled through 2-of-12 shooting from the floor.

Despite the sluggish shooting, Diggins-Smith delivered down the stretch. She scored Phoenix’s final seven points, including a 3-pointer with 1:11 left that pushed a one-point Mercury lead to four.

She also made four consecutive free throws in the final 22.6 seconds. Sabrina Ionescu scored the Liberty’s final five points, the last on a 3-pointer with 13.6 seconds remaining.

She finished with 22 points to lead New York and also grabbed a game-high 10 rebounds.

One night after shooting a torrid 57.5 percent overall and 58.1 percent from 3-point range en route to a franchise-record 116 points at Las Vegas, the Liberty shot just 42.3 percent from the floor on Thursday. They went 7-of-23 from beyond the 3-point arc.

Han Xu, who came off the bench for 24 points on 11-of-12 shooting Wednesday, went just 2-of-6 for five points against Phoenix. Fellow Liberty post player Stefanie Dolson scored 16 points Thursday on 7-of-9 shooting, but she was limited to just 17 minutes after racking up four personal fouls by halftime.