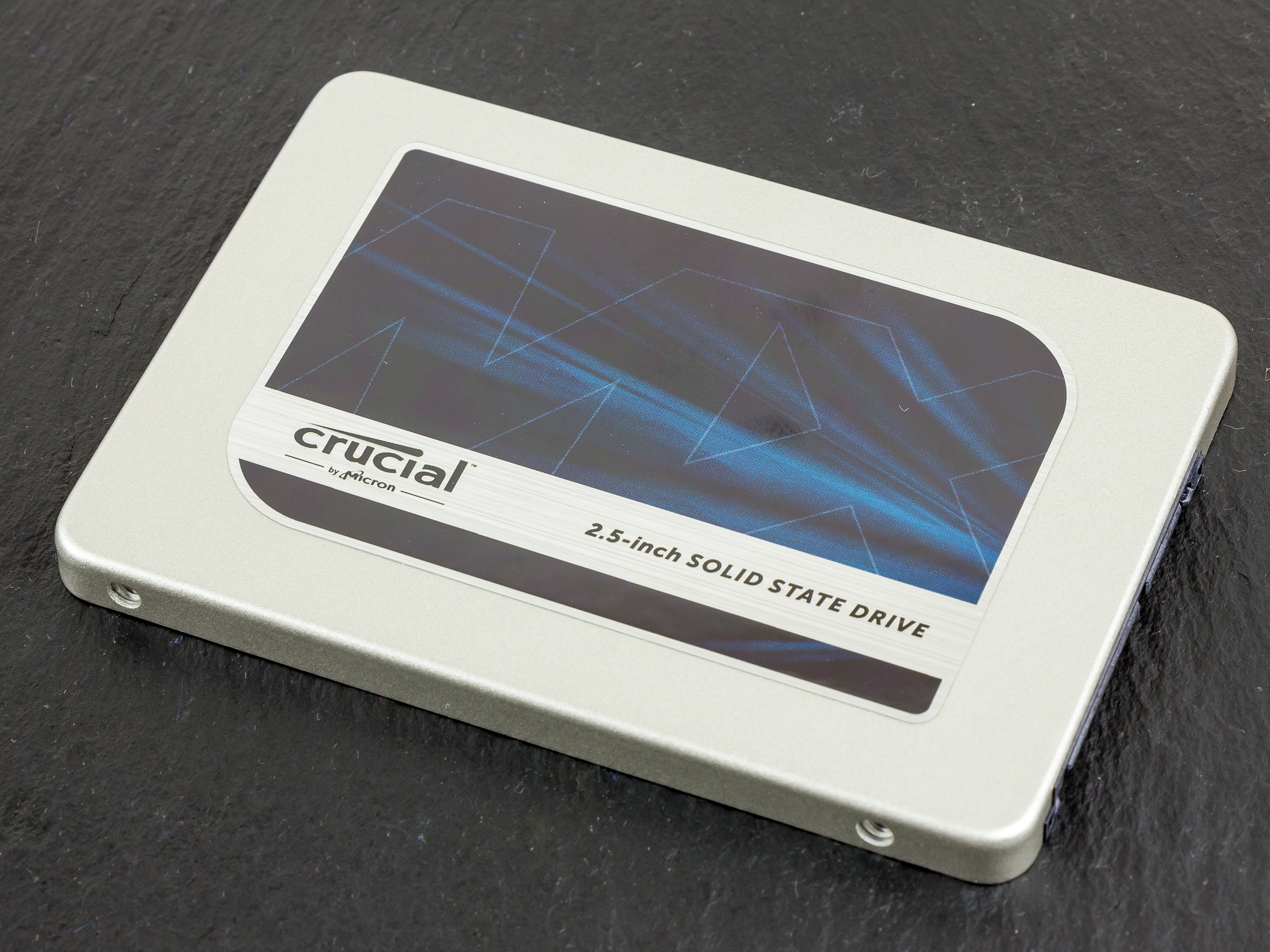 Micron Technology, Inc. (NASDAQ:MU) shares closed nearly 3% lower on Friday following the company’s reported Q3 results. While the earnings beat the estimates the quarter was highlighted by a massive cut to Q4 guidance, which was a result of weakening consumer demand in PC and Smartphone markets.
Q3 EPS came in at $2.59, better than the Street estimate of $2.44. Revenue was $8.64 billion, slightly above the Street estimate of $8.63 billion.
For Q4/22, the company expects EPS in the range of $1.43-$1.83, compared to the Street estimate of $2.62. Quarterly revenue is expected in the range of $6.8-$7.6 billion, compared to the Street estimate of $9.05 billion.
Analysts at Deutsche Bank provided their views following the disappointing outlook announcement, stating that they are surprised by the magnitude of the cut and see this correction continuing into Q1 with ASPs continuing to erode.
The analysts expect Q1 to be the EPS trough of this cycle and expect gradual improvement in the first half of 2023. On the flip side, the analysts highlight the continued strength of data centers, which management expects to continue in the second half of 2022, as a potential offset to an overall weaker demand environment.
The analysts lowered their full 2023-year EPS from $12.00 to $6.75, and as a result their price target moved to $70 from $100.