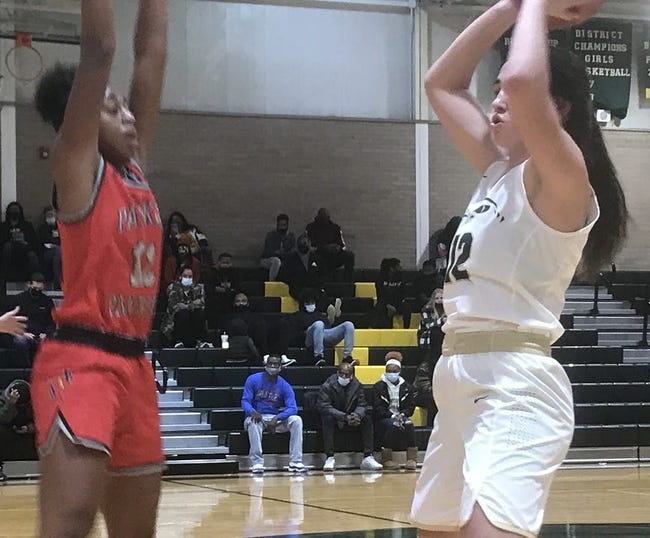 Mikaylah Williams, the No. 1 women’s basketball recruit in the Class of 2023, committed to LSU on Friday.

She is ranked as the top prospect by ESPN HoopGurlz.

“In order to take my game to the next level and to continue to learn and grow as a young woman, there’s only one place that I wanted to be. Home. I’ve decided I’ll be attending the Louisiana State University,” she said in a video posted to Twitter.

Grateful for the process and excited to announce where I will be playing college basketball! @playerstribune pic.twitter.com/eWRqa6R7YU

The Gatorade Louisiana Girls Basketball Player of the Year in 2021-22, Williams considered Baylor, Duke, Ole Miss and Texas A&M, according to ESPN.

She will be competing with the United States team in the FIBA U17 World Cup in Hungary next month.

LSU finished the 2021-22 season — the first under coach Kim Mulkey — with a 26-16 (13-3 Southeastern Conference) record. The Tigers lost to Ohio State in the second round of the NCAA Tournament.