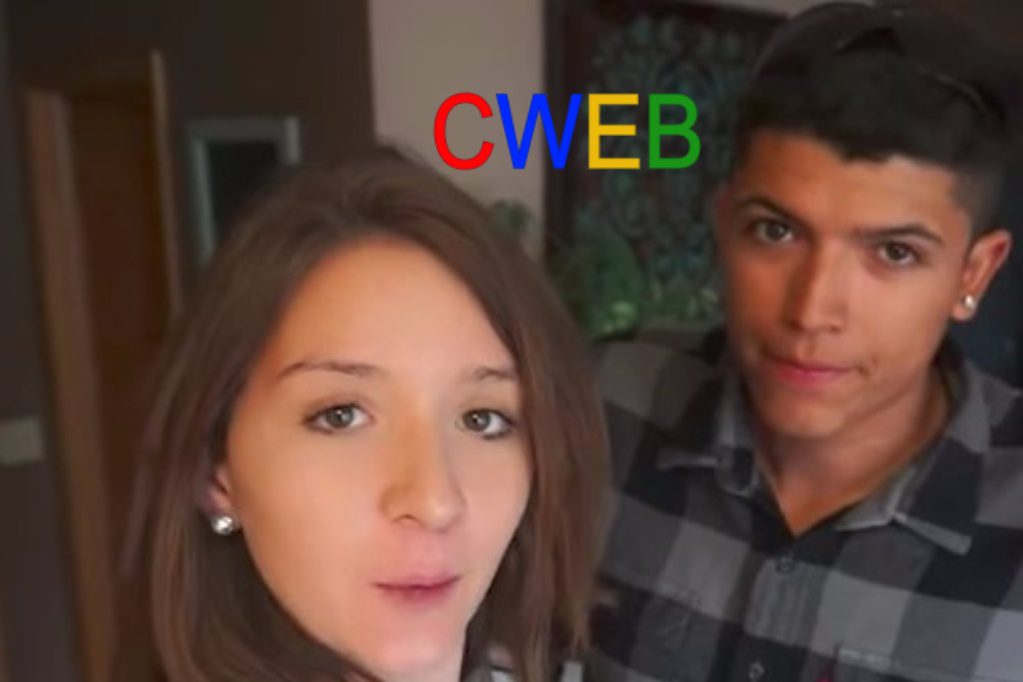 According to authorities in Norman County, Minnesota, a 19-year-old woman killed her boyfriend by shooting a book he was holding over his chest during YouTube video stunt gone wrong.

A guy and his girlfriend in Minnesota thought that they would perform online pranks to go viral and become famous.

2 “adults”, decided to do a stunt where the guy would hold up a book to his chest, and the girl would shoot him close range in the expectation of the said book stopping the bullet.

Their three-year-old daughter was reportedly at the scene when the shot was fired at about 6:30 p.m. local on Monday.

Ms Perez told deputies that the stunt had been Ruiz’s idea, and that he had to convince her to do it.

Monalisa Perez has been charged with second-degree manslaughter

The book was supposed to stop the bullet in order to create a viral video.

The victim’s aunt, Claudia Ruiz, tells WDAY-TV that the couple played pranks and put them on YouTube.

The charge carries a maximum penalty of 10 years in prison.