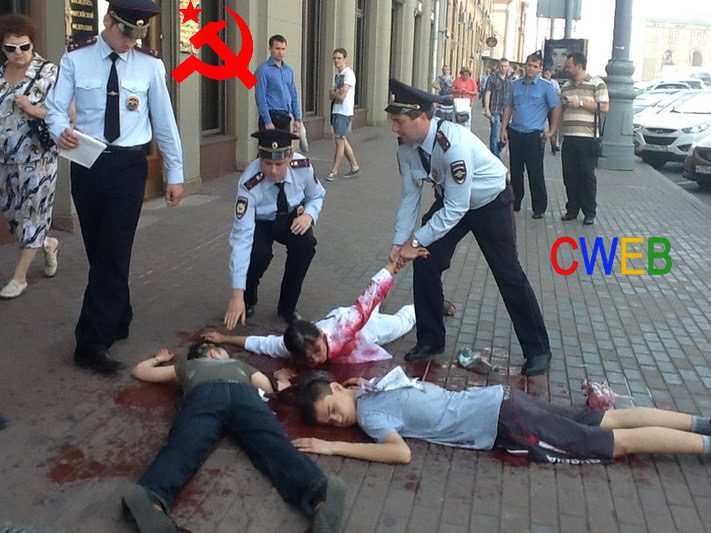 Belarus authorities detained and beaten hundreds of people on Saturday during an attempt to hold a street protest in the capital Minsk, amid rising public anger over falling living standards and an unpopular tax on the unemployed. Police in Belarus have arrested hundreds of people during protests against a so-called “social parasites” tax on the under-employed.
Thousands defied a ban to protest, taking to the streets of Minsk and other cities. Demonstrators shouted “Fascists!” at riot police.
There have been weeks of sporadic protests against a $230 (£185) levy on those unemployed for six months.
President Dictator and criminal Alexander Lukashenko insists the tax will not be scrapped.