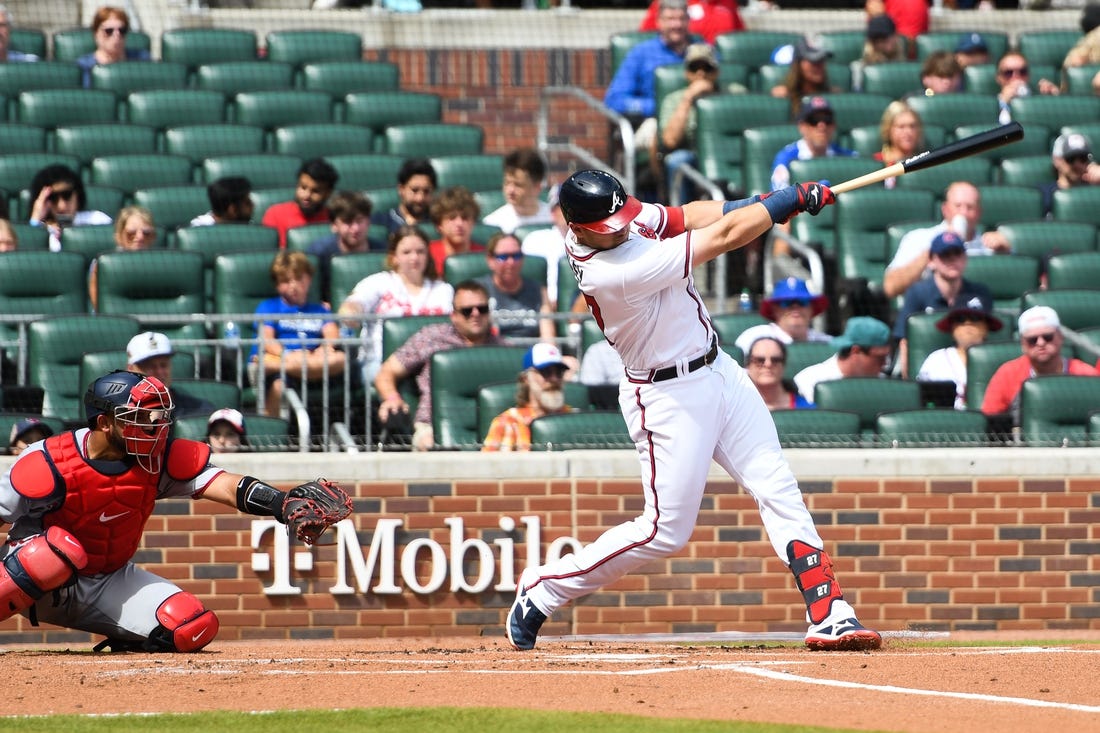 Wright (10-4) allowed three runs on eight hits and departed after walking Juan Soto to begin the eighth. A.J. Minter induced a Josh Bell groundout with two runners on in the ninth for his third save.

Soto and Yadiel Hernandez homered for the Nationals, who have lost nine of their last 10 games.

Washington starter Patrick Corbin (4-11) allowed a leadoff single to Ronald Acuna Jr. in the bottom half of the first before Riley’s two-out homer to left field.

The Nationals cut the lead in half on Soto’s solo homer with two outs in the third. The 400-foot blast was Soto’s 17th of the season and second in as many days.

Atlanta extended its lead with two runs in the fourth.

After Corbin allowed back-to-back singles to begin the inning, Eddie Rosario singled with one out and Riley scored on shortstop Luis Garcia’s throwing error. Orlando Arcia followed with a run-scoring single to put Atlanta ahead 4-1.

Hernandez hit a leadoff homer in the seventh against Wright, who issued two walks and struck out five.

Corbin yielded four runs on eight hits over six frames. He walked two and struck out four while throwing 102 pitches.

Washington pulled within 4-3 in the eighth. Will Smith relieved Wright with a runner at first and was greeted by Josh Bell’s double. Nelson Cruz followed with a run-scoring single before Smith retired the next three batters to end the inning.

Atlanta, which opened the three-game set with a 12-2 victory on Friday, leads the season series 6-2 and has won five straight against Washington.

The Braves collected nine hits, including two each by Acuna, Riley, Rosario and Travis d’Arnaud.