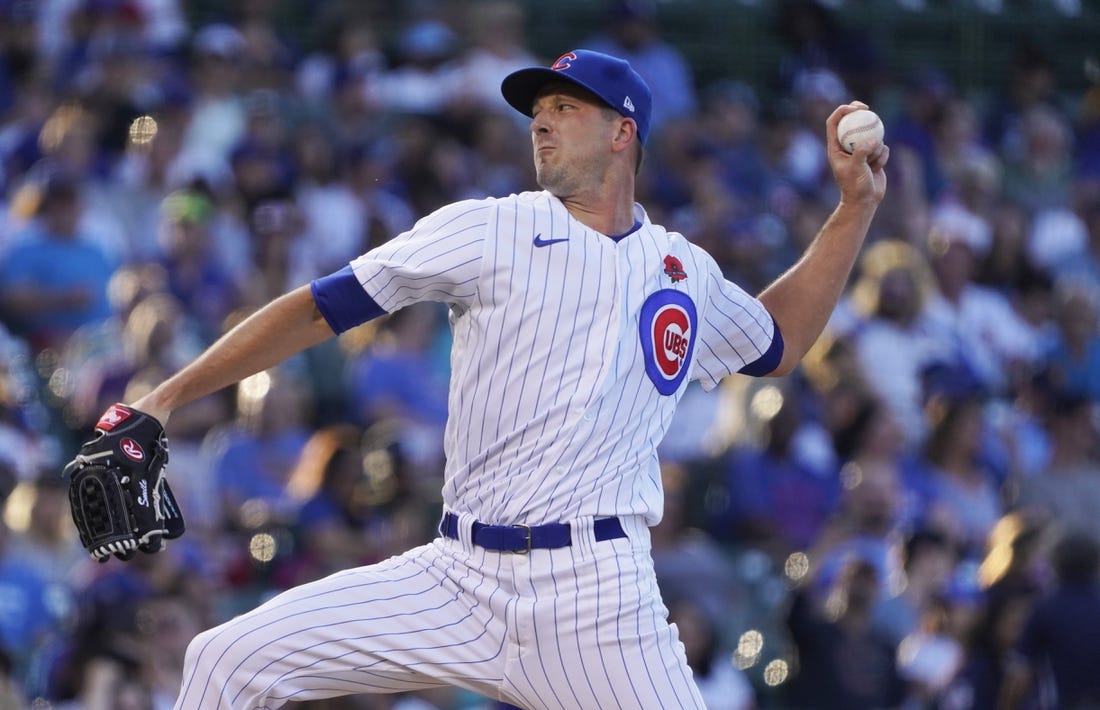 The Chicago Cubs placed left-hander Drew Smyly on the 15-day injured list on Wednesday because of a strained left oblique muscle.

The move is retroactive to May 31, one day after his previous start was cut short when he suffered the injury.

In related transactions, the Cubs activated right-hander Michael Rucker after he missed the past two weeks because of a turf toe ailment. The team also activated veteran outfielder Jason Heyward and optioned outfielder Nelson Velazquez to Triple-A Iowa.

Smyly, who turns 33 on June 13, completed three hitless innings against the Milwaukee Brewers during his start in a May 30 doubleheader. But after tossing a few warmup pitches before the start of the fourth frame, he left the game after a brief mound meeting with manager David Ross and a club trainer.

The vagabond pitcher, on his fifth team over the past five seasons and seventh overall, is 2-5 this season with a 3.80 ERA in nine starts with the Cubs. Smyly won a career-high 11 games in 2021 with the world champion Atlanta Braves.

The 23-year-old Velazquez, a fifth-round pick in 2017, had played in two games before the Cubs sent him back to the minors. He produced two singles in seven at-bats.

The Cubs made room on their 40-man roster after Rucker’s activation by recalling right-hander Manuel Rodriguez, then moving him to the 60-day IL (elbow strain)