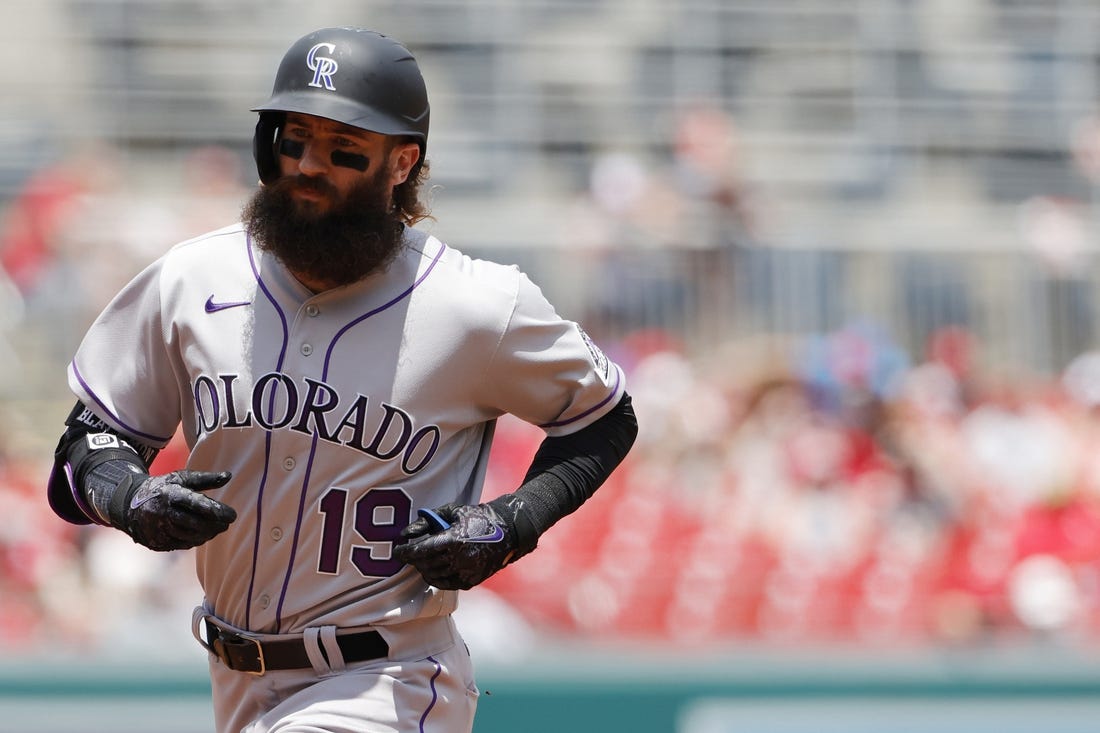 Cesar Hernandez and Victor Robles also had two hits apiece, starter Josiah Gray (5-4) allowed a run on three hits in five innings and Tanner Rainey got the final five outs for his fifth save for Washington.

Charlie Blackmon homered and Brendan Rodgers and Sam Hilliard had two hits each for Colorado. Rockies starter Kyle Freeland (1-5) left the game in the sixth inning with an apparent left leg injury.

Blackmon led off the game with his seventh home run of the season to give Colorado the early lead but the Nationals answered in the bottom of the first.

Thomas reached on a fielder’s choice and Soto homered, his ninth of the season, to put Washington ahead 2-1. The Nationals stretched the advantage in the second inning.

Alcides Escobar and Robles singled with two outs to put runners on the corners, Robles stole second and Escobar scored on an error by Rodgers on the throw to the bag.

Hernandez followed with a single to drive in Robles and make it 4-1.

It stayed that way until the sixth when with two outs Hernandez singled off Freeland, who injured himself throwing the pitch. He was helped off the field and was replaced by Robert Stephenson, who then gave up a home run to Thomas to make it 6-1.

The Rockies cut into the lead in the seventh off reliever Andres Machado. Rodgers led off with a single, went to third on a double by Hilliard and scored on a single by Elias Diaz.

Hilliard, who went to third on the single, scored on a groundout by Blackmon that made it 6-3.

Colorado got closer in the eighth inning.

Ryan McMahon doubled, went to third on a single by Jose Iglesias and scored on Rodgers’ one-out single. Hilliard drove in Iglesias to make it one-run game but Rainey came on and got the final two outs of the inning.