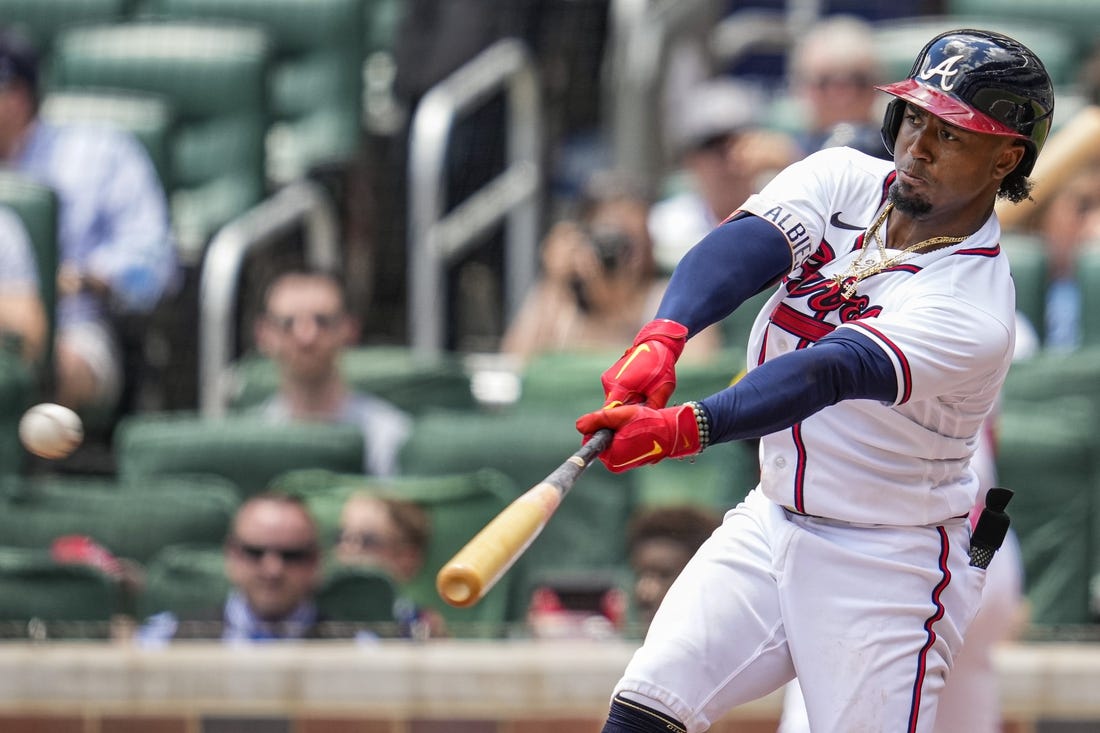 Marcell Ozuna had his second two-homer game of the season and Max Fried pitched six strong innings to help the Atlanta Braves to a 6-3 win over the visiting Miami Marlins on Sunday in the rubber game of their three-game series.

Ozuna homered in the first inning and again in the third inning, giving him 10 for the season. The second blast measured at 458 feet. It was the 12th multi-homer game of his career, the last coming April 12 against Washington.

Fried (5-2) allowed one run on six hits, three walks and five strikeouts. Each of his wins has come after an Atlanta loss. It was his fourth straight win, but his first decision since May 7, and his second career win in 11 starts against Miami.

Kenley Jansen pitched a scoreless ninth and earned his 12th save.

The losing pitcher was Elieser Hernandez (2-5), who went four innings and allowed four runs on seven hits with three strikeouts. Hernandez allowed three home runs and has surrendered 14 in 43 2/3 innings.

The Marlins wasted two home runs from Jorge Soler, who hit his 10th and 11th of the season. Soler has 10 career multi-home run games.

The Marlins began the scoring in the first inning when Soler hit a solo shot.

The Braves, who had nine extra-base hits, answered in the bottom of the first on back-to-back homers from Ozuna and Austin Riley, whose 11th homer went 437 feet.

The Braves tacked on a run in the second on doubles by Ozzie Albies and William Contreras.

Atlanta upped the lead to 6-1 by scoring twice in the fifth. Riley doubled home Dansby Swanson, then scored on Matt Olson’s double, his league-leading 20th.

Miami’s Nick Fortes was hit in the head with a pitch but was able to remain in the game. He scored when Soler added a two-run homer in the seventh inning against reliever Jackson Stephens to cut the lead to 6-3.

The win helped the Braves secure their first winning homestand of the season (4-3). They have a 5-4 lead over the Marlins in the season series.