MLB Mets lose two to injuries in loss against Padres 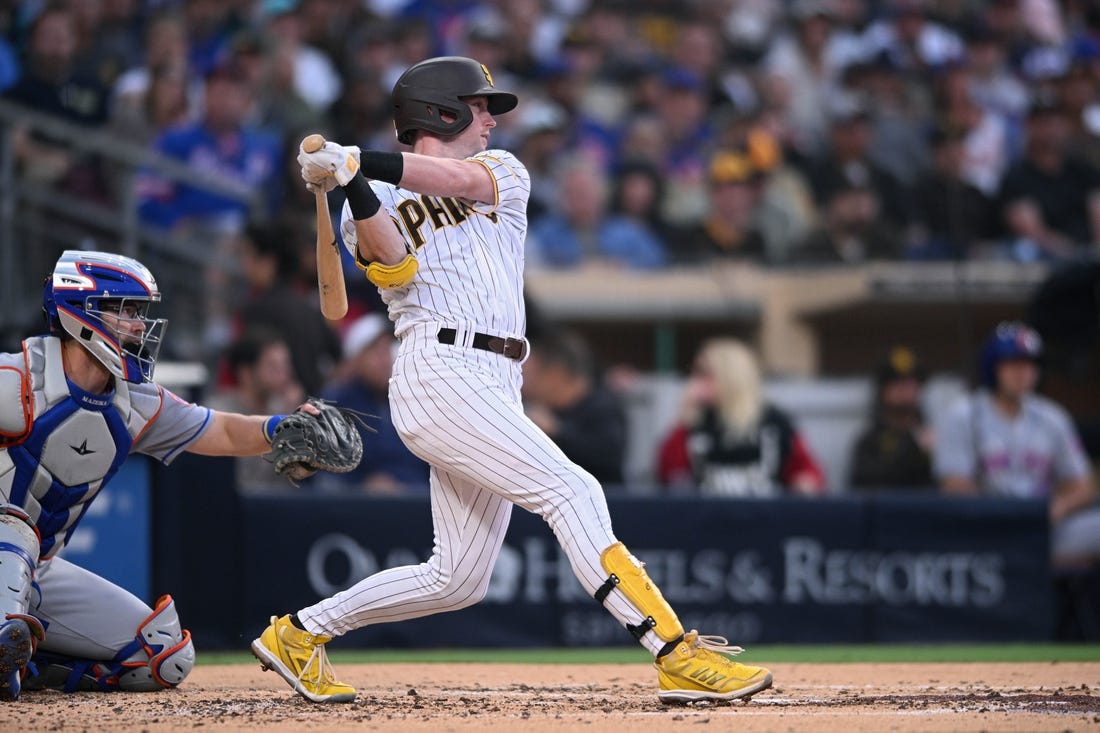 The Mets lost Pete Alonso and Starling Marte to injuries in the game’s first two innings.

Alonso, who is tied for the National League home run lead (16) and leads the majors with 54 RBIs, left the game in the second inning after being hit on the right hand by a Darvish pitch. Initial X-rays were negative for a fracture, although more tests were being done Tuesday night.

Marte departed the game after the top of the second because of left quad tightness. He also was undergoing more tests late Tuesday night.

Darvish (5-3) had a no-hitter going until Mark Canha singled with two out in the sixth. The San Diego right-hander opened the game by hitting three of the first five Mets he faced. He then retired 14 straight hitters before Canha’s single.

New York’s only other hit was Eduardo Escobar’s two-out double in the seventh.

Mets starter Taijuan Walker (3-2) took his second straight defeat, giving up all four of the runs he allowed in the first two innings. He lasted six innings and yielded five hits and two walks while striking out four.

San Diego’s Jurickson Profar opened the bottom of the first with a home run on Walker’s sixth pitch. The Padres’ first game-opening homer of the season was Profar’s seventh long ball of the campaign.

The Padres added three runs in the second. Eric Hosmer and Nomar Mazara opened the inning with back-to-back singles. After both runners advanced on a groundout to the right side, Hosmer scored on Trent Grisham’s single. Jake Cronenworth later hit a two-run, two-out single.

Mets reliever Colin Holderman walked the bases loaded on his first 13 pitches of the seventh. Manny Machado snapped a 0-for-15 slump with a two-run single, and Luke Voit closed the scoring with a sacrifice fly.