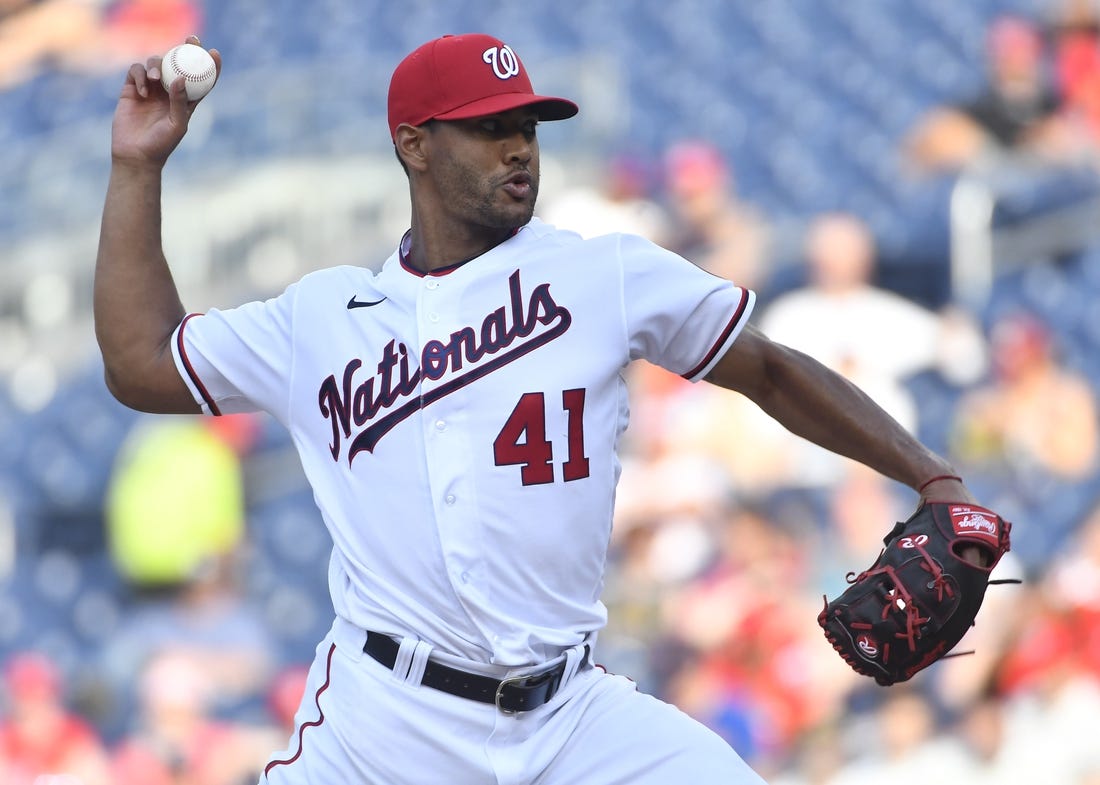 Ross, 29, first underwent the elbow surgery in July 2017, and returned to pitch for the Nationals in September of 2018. Last season, he matched his career high with 19 starts and had a 5-9 record with a 4.17 ERA before he sustained a partially torn ulnar collateral ligament in August.

He and the team chose a non-surgical rehab course and in March he underwent a less-substantial cleanup surgery to remove bone spurs in his elbow.

Ross had been anticipating a June return to the Nationals’ rotation when he went to Class AA Harrisburg last week for his first rehab assignment. He pitched three innings and left the game with elbow tightness, and an MRI revealed more ligament damage.

“He got different opinions, and they all came back to say that he needed surgery,” Martinez said Tuesday.

Although Martinez did not indicate a timeline, full Tommy John surgery typically requires 14-16 months of recovery.

While Tommy John surgery has become common, a second procedure and the accompanying long rehabilitation has been far less frequent — Mike Clevenger of the San Diego Padres and Nathan Eovaldi of the Boston Red Sox are two current pitchers who have endured the surgery twice and returned successfully to the major leagues.