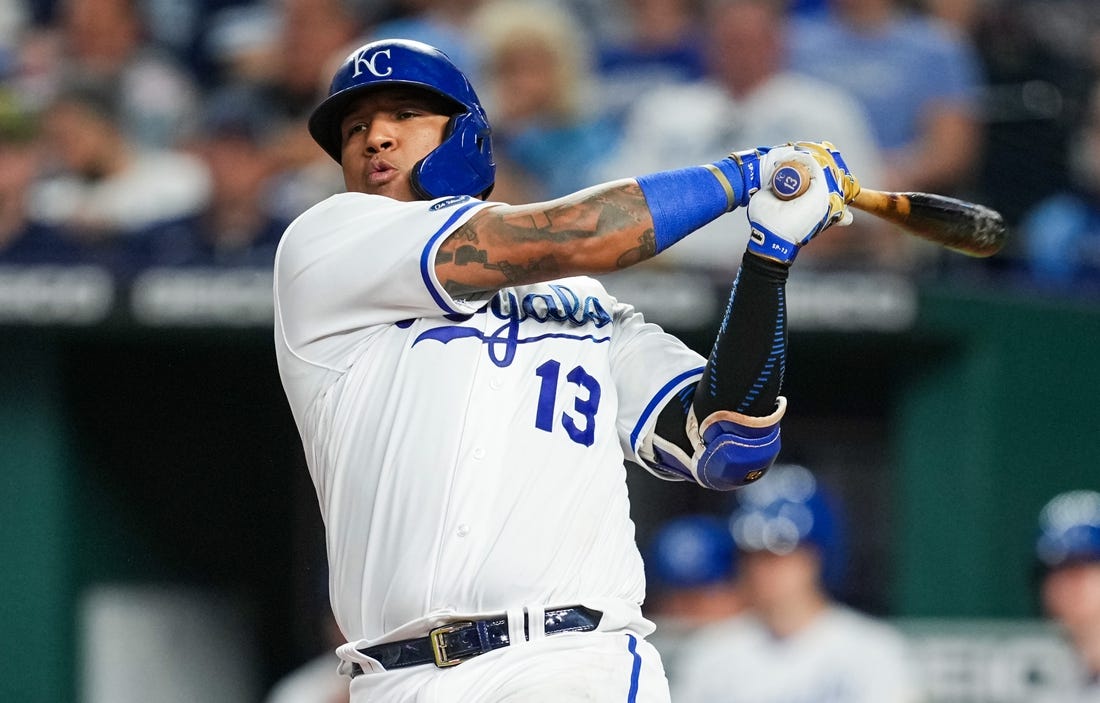 Kansas City Royals star catcher Salvador Perez was activated from the 10-day injured list prior to Saturday’s game against the Minnesota Twins.

Perez was sidelined with a left thumb injury that he sustained while swinging the bat during the first game of a doubleheader against the Chicago White Sox on May 17. The seven-time All-Star missed 10 games.

Perez batted fourth and served as the designated hitter on Saturday. The expectation is that the five-time Gold Glove winner will be behind the plate on Sunday.

“Salvy’s passed the test of what the medical team wants to see — I think it’s just comfortability,” Royals manager Mike Matheny said before the contest. “Whenever that starts happening to a catcher, it’s in your mind, because it doesn’t feel good.”

Perez tied for the major lead league with 48 homers and led with 121 RBIs last season but is off to a slow start this season. He is batting just .206 with six homers and 16 RBIs in 34 games.

Perez, 32, reached the majors with Kansas City in 2011. He was World Series MVP in 2015 when the Royals beat the New York Mets to win the crown.

Kansas City optioned catcher Sebastian Rivero to Double-A Northwest Arkansas. Rivero, 23, was 0-for-7 in three games with the Royals.