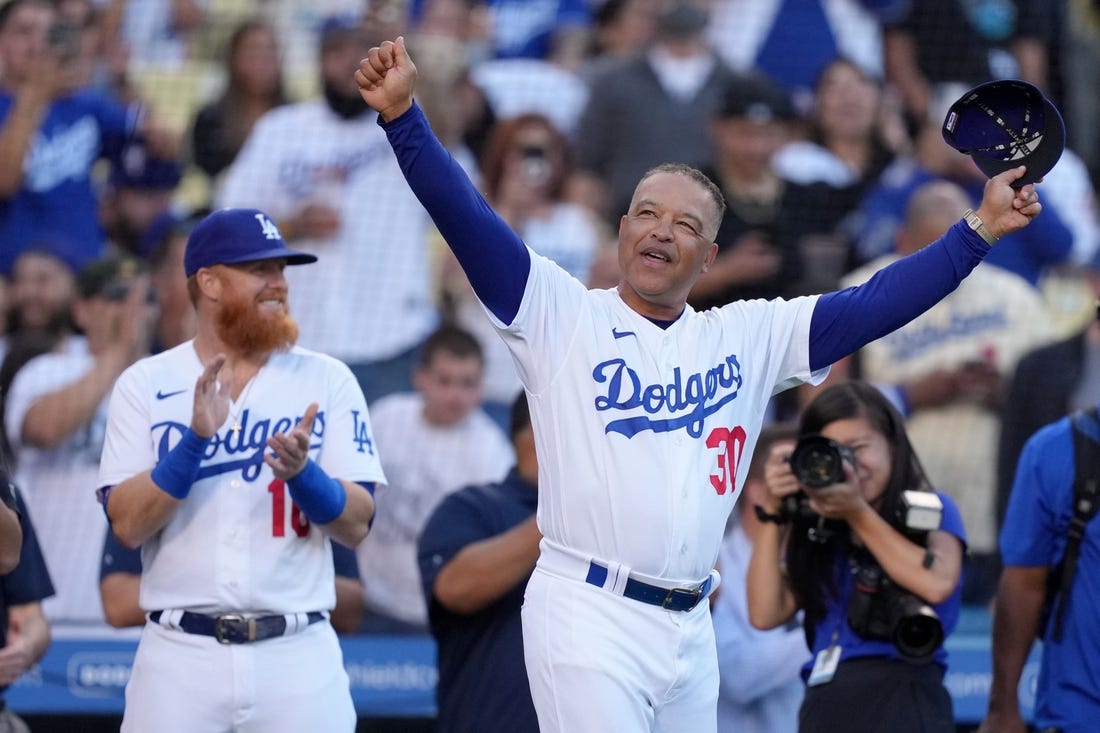 Marcano hit his first career home run Monday against Walker Buehler and added another against Julio Urias on Tuesday as the Pirates won for the fourth time in five games against the Dodgers this season.

Tyler Heineman had three hits for Pittsburgh, which clinched the season series between the teams, taking it for the first time since 2016.

Trea Turner went 2-for-4 with a homer for the Dodgers, extending his hitting streak to a major-league-season-best 23 games. Los Angeles lost its second consecutive game to open a seven-game homestand after winning 13 of its previous 15 games.

The Pirates took a 2-0 lead in the first inning when Chavis hit a towering two-run home run into the Dodgers’ bullpen in left field, his fifth homer of the season.

Marcano added his own two-run shot in the second inning. He was playing in his 31st career game, his sixth for the Pirates this year after he was acquired in a trade from the San Diego Padres last year.

The Dodgers got their offense started in the third inning. Turner hit a two-run home run, his fifth homer of the season. Turner now has two hitting streaks of at least 23 games in his first 101 games for the Dodgers.

Los Angeles pulled within a run in the sixth inning when Chris Taylor scored on a passed ball as Kevin Pillar struck out. The Pirates got the run back in the eighth on Bryan Reynolds’ double.

With Pittsburgh closer David Bednar not available after pitching two innings Monday, Wil Crowe pitched the ninth inning for his second save.

The Dodgers played their third consecutive game without center fielder Cody Bellinger (adductor tightness), but he could be available for Wednesday’s series finale.