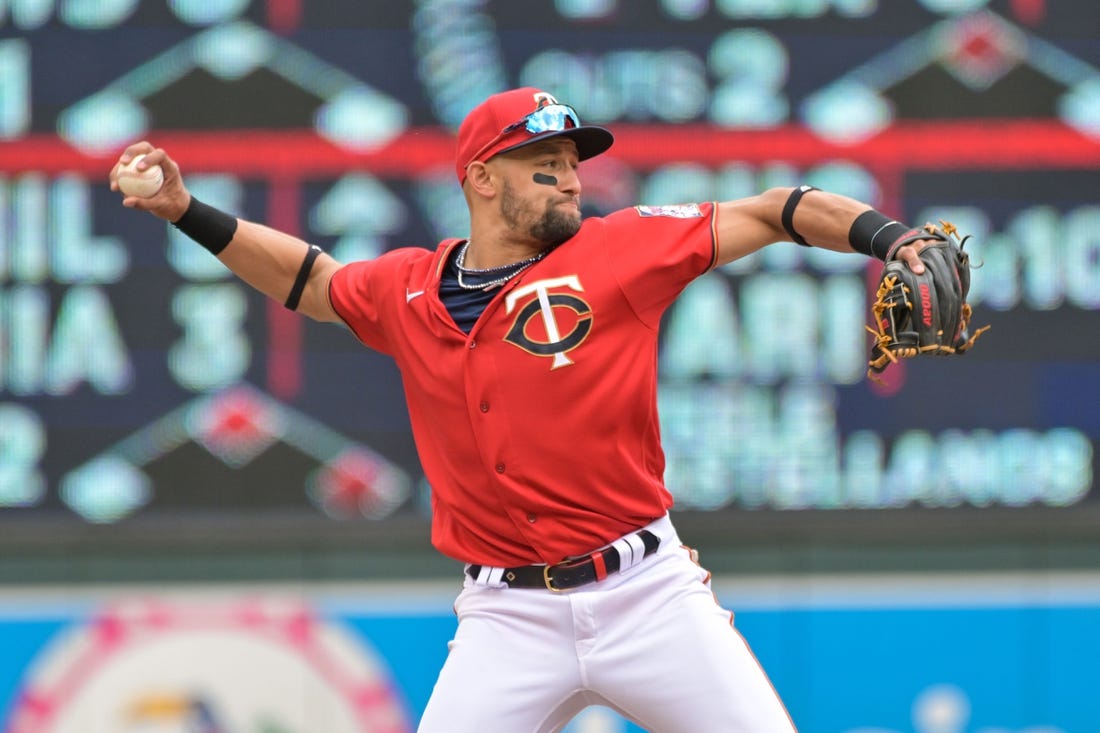 The Minnesota Twins recalled infielder Royce Lewis from Triple-A St. Paul on Sunday, but he departed the contest after the third inning because of a right knee injury.

The Twins announced later that Lewis had a bone bruise in his knee. The team said it would wait a few days for swelling to subside before re-evaluating Lewis.

Lewis was playing center field in the majors for the first time and was injured when he made a catch while colliding into the wall. He initially stayed in the contest but was removed after the inning.

Minnesota manager Rocco Baldelli indicated after the 7-3 win over the Kansas City Royals that Lewis will likely be placed on the 10-day injured list.

“He got jarred pretty good,” Baldelli said. “Great play. … He crashes in there. His upper body hit, his shoulder hit, his hip hit but he did feel some knee pain.”

Right-hander Sonny Gray also exited the contest in the seventh inning due to right pectoral soreness and underwent an MRI exam. Gray gave up one run and two hits in six-plus innings while recording the victory.

“We’ll see more and figure out more in the coming day or so,” Baldelli said about Gray. “He’s planning with traveling with us on the (upcoming) road trip. We’ll know more soon.”

Lewis, 22, made his major league debut on May 6 and played in 11 games, hitting .308 with four doubles, two home runs, five RBIs and five runs before being sent down on May 18.

Lewis was the No. 1 overall pick of the 2017 MLB Draft and is the top-rated prospect in the Twins’ system.

In a corresponding move earlier in the day, the Twins optioned infielder Jose Miranda to St. Paul. Miranda, 23, played in 19 games for the Twins, hitting .164 with four runs, five doubles, one home run and five RBIs.