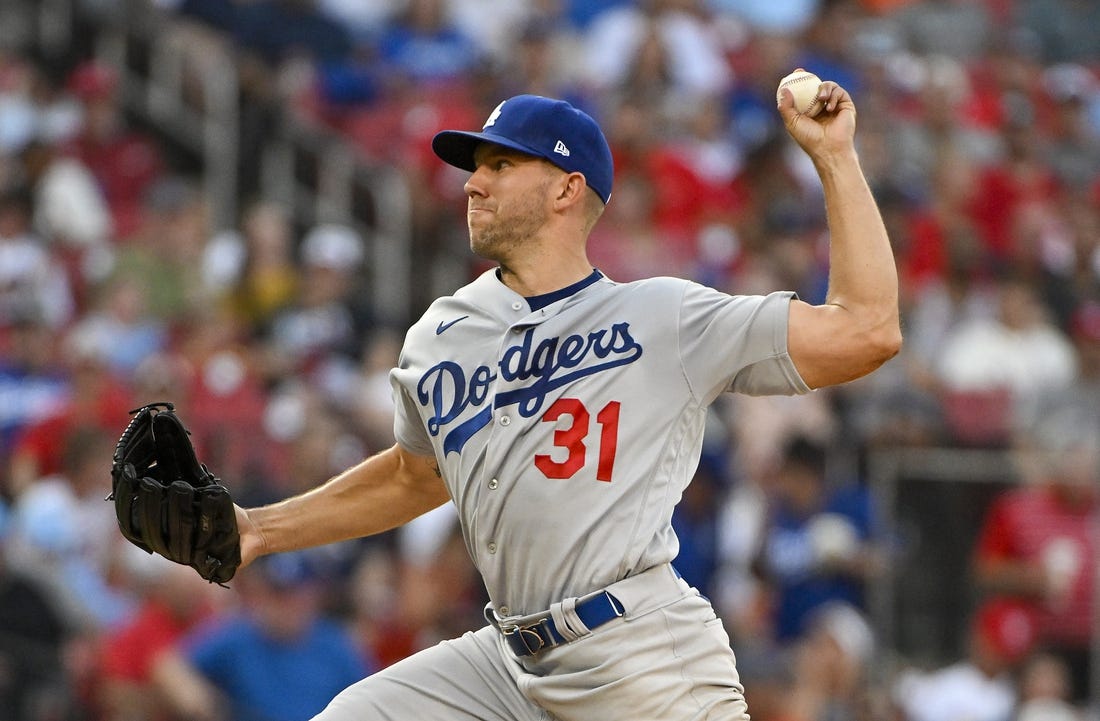 Freeman is 13-for-16 with two walks, a hit by pitch, two homers, four doubles, four RBIs and five runs in his past four games.

Anderson (10-1) breezed through six scoreless innings while allowing just three hits and two walks. He struck out four. Yency Almonte, Evan Phillips and Craig Kimbrel worked an inning each to complete the shutout.

The Dodgers broke the scoreless tie in the fourth inning. Freeman started the rally with a one-out double — the ninth consecutive time he reached base.

After Hudson plunked Smith with a pitch, Justin Turner hit an RBI single to put Los Angeles ahead 1-0. Smith was thrown out trying to take third on the play, and Hudson retired Jake Lamb on a grounder to end the threat.

The Dodgers made it 2-0 in the sixth inning on a one-out infield single by Trea Turner and a two-out RBI double by Smith, who has at least one RBI in six straight games.

Los Angeles pushed its lead to 4-0 in the seventh inning. With two outs, Hudson hit Cody Bellinger in the foot with a pitch and allowed Lux’s fourth homer of the season.

Nolan Arenado hit a leadoff single in the bottom of the seventh and Juan Yepez draw a two-out walk, but Brendan Donovan flied out to end the threat.

Freeman walked leading off the eighth inning and Smith hit a single. Trayce Thompson flied out to right field, and Yepez threw out Freeman trying to score.

The Cardinals lost their second game in a row after a three-game winning streak.