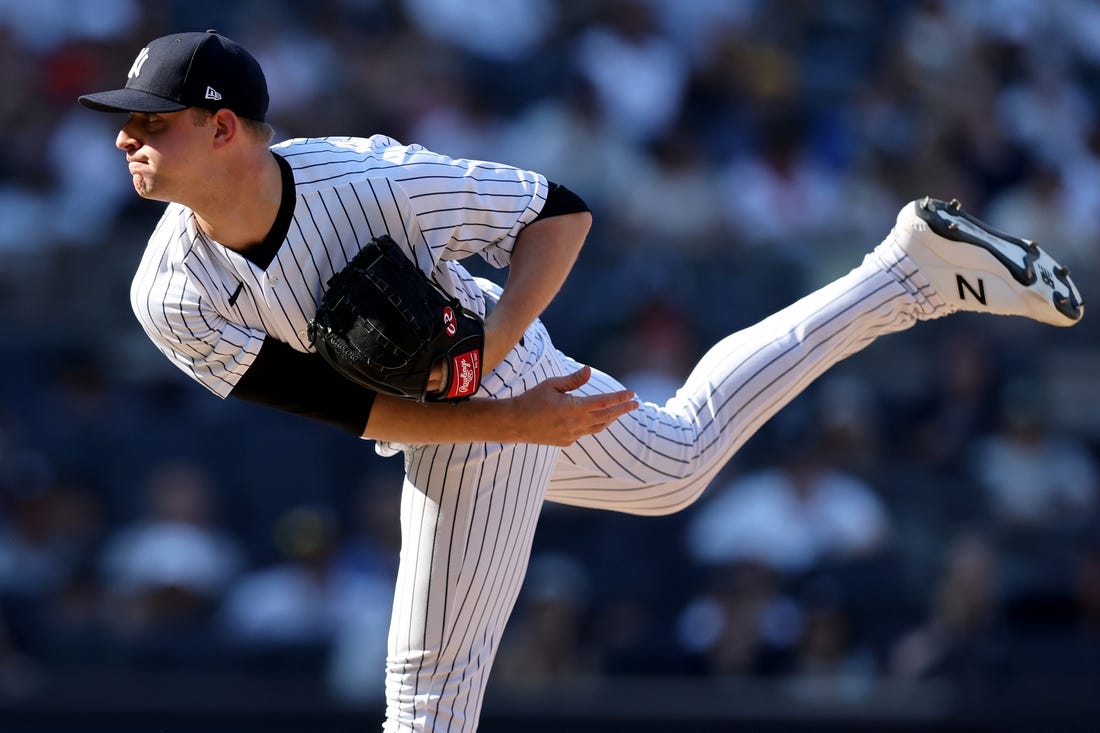 King sustained the injury as he delivered a pitch to Ramon Urias in Friday’s 7-6 victory over the Baltimore Orioles. He will miss the rest of the 2022 season, multiple outlets reported Saturday.

Also on Saturday, the Yankees recalled Clarke Schmidt and signed fellow right-hander Shane Greene to a major league contract. Both pitchers joined New York from Triple-A Scranton/Wilkes-Barre and will be available for Saturday’s game against the Orioles.

Yankees manager Aaron Boone has employed King and Clay Holmes as a potent one-two punch out of the bullpen, the two handling the eighth and ninth innings.

“He’s a hard worker. I know he’ll get back here and get back to the same spot he was in,” Taillon told reporters. “It’s never easy seeing a guy walk off the field.”

Without King, the Yankees will have to hope former closer Aroldis Chapman returns to his once-dominant form. Since coming off the injured list to start July, the left-hander has thrown 6 1/3 innings over eight appearances, allowing seven runs. His ERA in July is 9.95, and he’s allowed seven hits, walked seven and struck out nine.

Greene, 33, is a former All-Star closer who signed a minor-league deal with the Yankees on May 26 after being released by the Los Angeles Dodgers.

Greene made the All-Star team in 2019 and finished that season with 23 saves and a 2.30 ERA over 65 games with the Tigers and Braves.