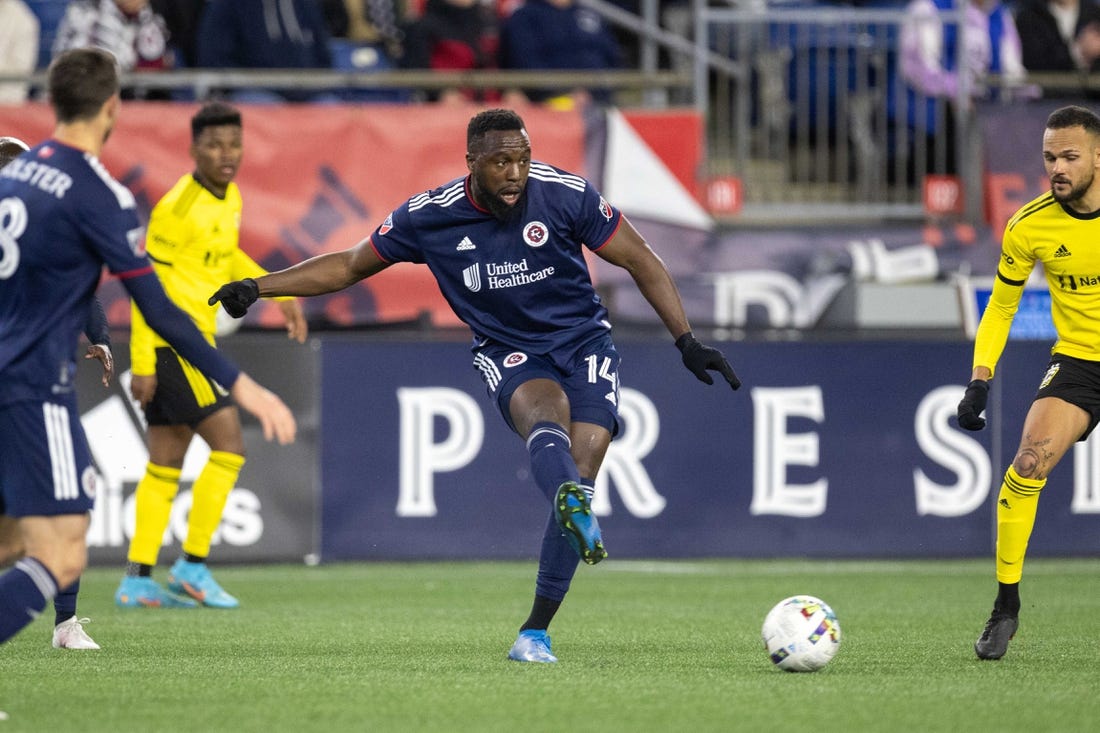 He already missed New England’s last match two weekends ago when he was in France finalizing a transfer move to RC Lens in France’s Ligue 1.

That move became official this week, freeing Revs manager Bruce Arena to discuss plans at the striker position, which include leaning more heavily on Jozy Altidore and Gustavo Bou.

Altidore and Bou each only have one goal, and the latter has been limited to four appearances while battling injury this season.

But Bou had 15 goals a season ago and is now approaching full fitness. Altidore hasn’t reached double digits since 2019, but he did so four times in five seasons in Toronto between 2015 and 2019.

“We were well aware in the beginning of the year that there was a likelihood of Adam moving on during the summer transfer window,” Arena said this week.

“That was one of the reasons Jozy came to New England, and we felt Jozy was going to need up until June to get fit, so his number is going to get called in the near future, and hopefully it helps bring some positive results for us. The return of Gustavo is also helpful, so I think we’re in good shape there.”

Even without Buksa the Revs enter Sunday in considerably better health than Sporting Kansas City (3-8-4, 13 points).

Season-ending injuries to striker Alan Pulido and midfielder Gadi Kinda partially explain their standing in last in the Western Conference.

Defender Kortne Ford — no stranger to injury after missing all of 2019 and 2020 with a series of knee surgeries — still believes having last weekend off may help his team.

“I think it’s really important for us to put the first half of the season behind us,” he said. “As of now it’s out of our control, and what’s in our control is what we’re doing from here, game in and game out.”