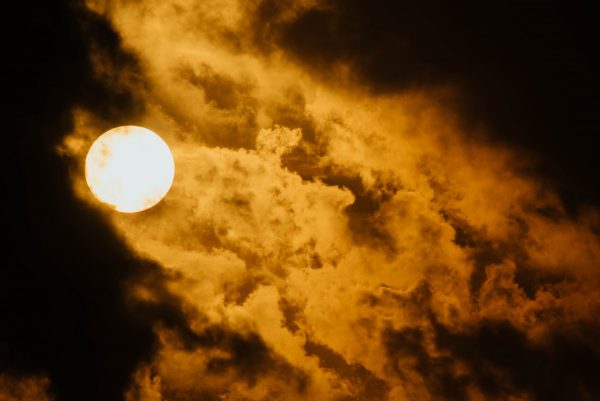 According to NASA Monday, November 30th ‘s full moon will also be a penumbral eclipse as the moon will pass through the earth’s outer shadow. It will be at its fullest for just a moment at 4.30 a.m EST (9.30 UTC) though it will appear full for three days from Saturday November 28, night to Tuesday morning, December 1.

According to timeanddate website, stargazers can see the eclipse between 2.32 a.m and 6.53 a.m. It may not be easy to see it without telescopes and other instruments.

November’s full moon is also called beaver moon, cold moon, frost moon, oak moon, child moon, winter moon and moon before Yule. NASA reports that this full moon will be celebrated as Kartik Purnima by Hindus, Sikhs and Jain with different celebrations, by some Hindus as Kartik Deepam (a festival of lights), as Tazaungdaing Festival Moon by Buddhists in Myanmar and IIII Full Moon Poya by Sri Lanka. 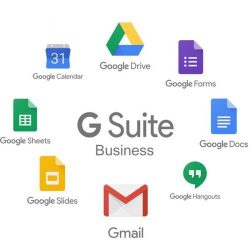 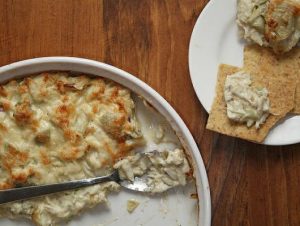