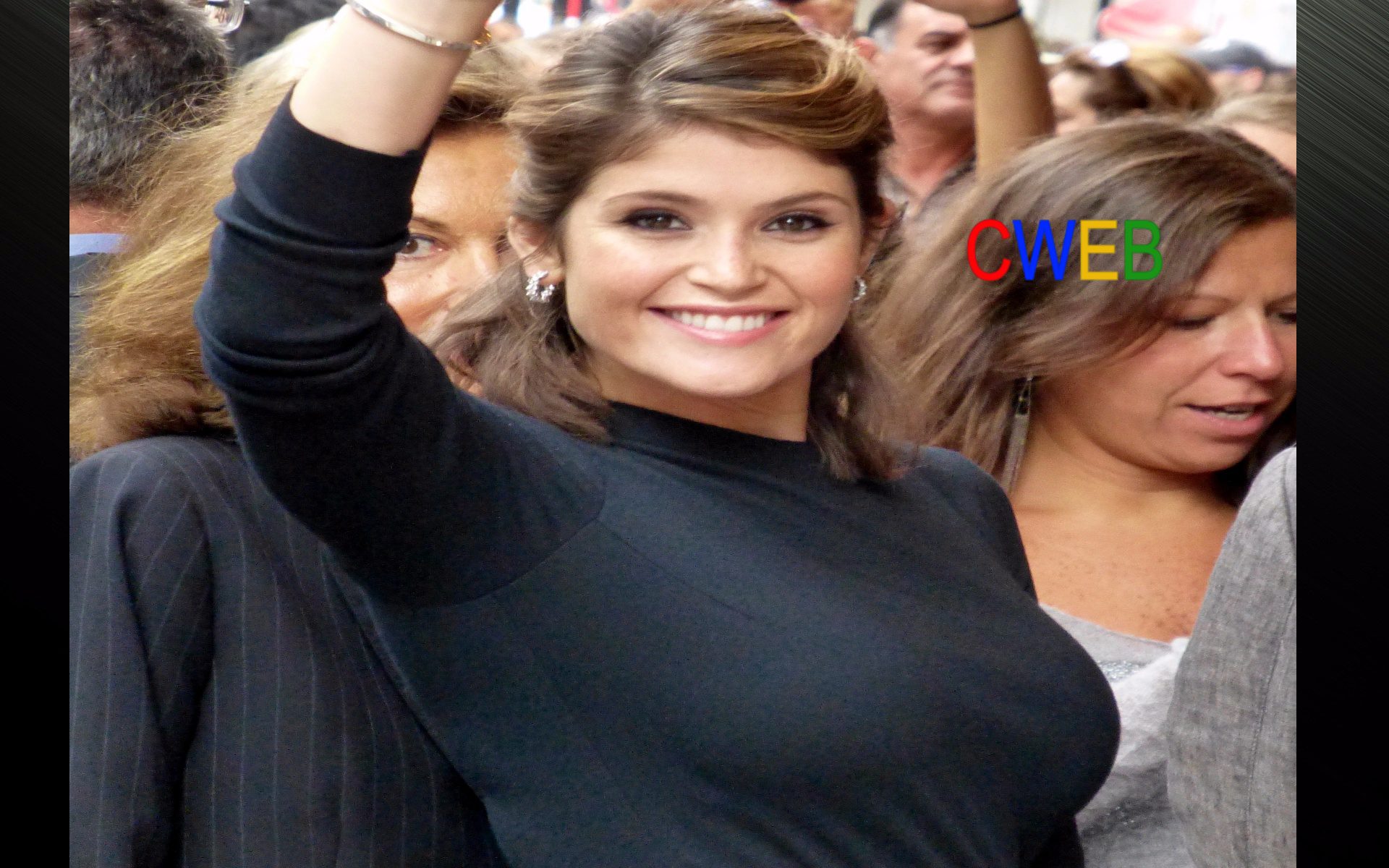 Movie Review: Their Finest (9/10) – CWEB.com
Their Finest (9/10)
by Tony Medley
Runtime 120 minutes including credits
OK for children.
Highlighted by award-quality performances by Gemma Arterton and Bill Nighy this is a terrifically involving tale of a woman who becomes involved in making a movie during The Blitz in 1940. Based on the 2009 novel “Their Finest Hour and a Half” by Lissa Evans, Catrin Cole (Arterton) is an advertising copywriter patronizingly hired to write “slop” (female dialogue) for a film about twin sisters who took a small boat to Dunkirk to try to rescue stranded British soldiers.
Directed by One Scherfig, the film never lags. Although I was looking forward to it, I didn’t know what to expect. While the start was a little slow, as in most movies, it shortly started to blow me away. I can’t say enough about Arterton’s performance. I don’t expect to see a better one the rest of the year. As far as Nighy goes, I think this is his best performance, by far.
The film shows that making a movie is like making a sausage. If you watch one being made you never want to eat one. But if you don’t watch what goes into making a movie and all you see is the final result, it can captivate you, as this one did me.
There is nothing about this film that lets you down. All the supporting cast is terrific and there’s even a fine cameo by Jeremy Irons as the Secretary of War.

Tony Medley is an Attorney, columnist, and MPAA-accredited film critic whose reviews and articles may be read in several newspapers and at rottentomatoes.com, CWEB.com, iParis, Movie Review Query Engine (mrqe.com), and at www.tonymedley.com.

He is the author of three books, UCLA Basketball:The Real Story, Sweaty Palms: The Neglected Art of Being Interviewed, the first book ever written on the interview for the interviewee and still in print after more than thirty years, having sold over a half million copies, and The Complete Idiot’s Guide to Bridge, which has sold over 100,000 copies. He is an American Contract Bridge League Silver Life Master and an ACBL accredited director.