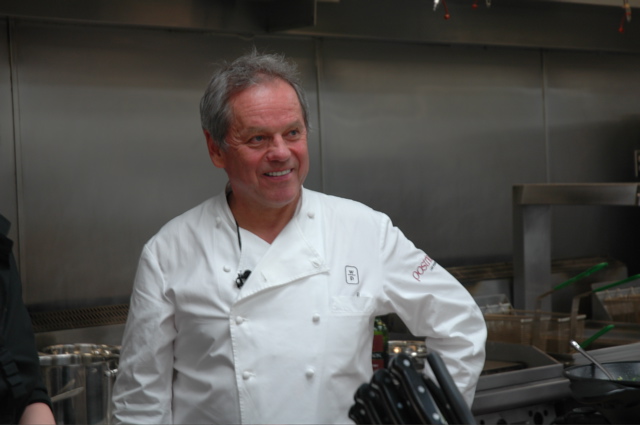 I met Wolfgang Puck one day when I took my former boss, Litton Industries VP and General Counsel Bob Lentz, to lunch at Spago in Beverly Hills. Bob had retired by this time. When we met at Spago I was in a coat and tie. Bob showed up in a windbreaker and needing a shave. We were seated inside, and it was not long before Wolfgang Puck himself appeared at our table. He was cordial and welcoming and friendly and we said a few words and he wished us luck and left. He did not visit any other table. I am sure that the reason he visited our table is because he wanted to find out who this guy was who came into his restaurant looking like Bob looked. I want to add that Bob was one of the smartest and most sophisticated people I have ever known. He was just retired and relaxed and didn’t want to get dressed up to have lunch. But he did draw Wolfgang to our table and that was a plus.

Watching this documentary, one of the best I have ever seen, I was treated to so many familiar scenes like Patrick Terrail’s Ma Maison restaurant in West Hollywood that was so exclusive it did not have a published telephone number, a place where I dined occasionally for lunch.

Wolfgang Puck tells his whole story mostly by himself but with commentaries from contemporaries. With flashbacks we see him as a hugely successful chef, the first “Celebrity Chef” (he created the genre) and flashes back and forth to his youth and the journey he made. It was he who made Ma Maison into the most popular restaurant to go and be seen in Los Angeles if not the world. People like Orson Welles were there almost every day. This tells how Wolfgang turned it around from a floundering place with lousy food into a showplace with food to die for. Once Wolfgang left, it disappeared.

Directed by David Gelb, it also tells how he branched out from there, inspired by his soon to be wife, Barbara Lazarof, co-founder & Partner, Wolfgang Puck Brand. She is interviewed, too, as are many others who give their view of this extraordinary man. One of my few, maybe only, criticisms of the film is a fault of many documentarians, the people interviewed appear many times but are only identified once. Viewers can’t be expected to remember who these people are, and documentarians should insert graphics of who they are every time they appear.

Puck tells the story of his rise from impoverished youth to the most famous chef in the world, and it is a fascinating tale, indeed. He was inspired throughout his life by his hatred of his adoptive father and a desire to prove him wrong. Puck is not only brilliant and hardworking, but he is also loaded with charisma with a captivating personality which comes through in the film loud and clear, and is certainly a key to his success. 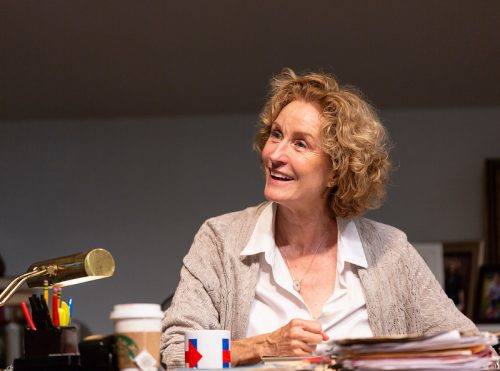 On June 4th Lisa Barnes with hit by a motorcycle or scooter when she was crossing the street on Amsterdam Ave in New York City on June 4th. She was taken to the Mount Sinai Morningside hospital.10 days later she died. On television she... Continue reading “Gone Girl” celebrity actress Lisa Banes passed away 10 days after being injured from a hit and run driver in New York City 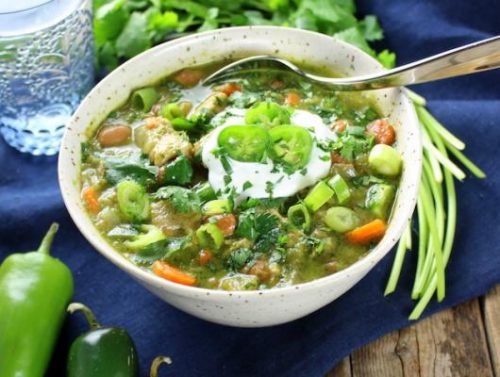