Moviegoers Return to AMC Theaters this Weekend with a Bang 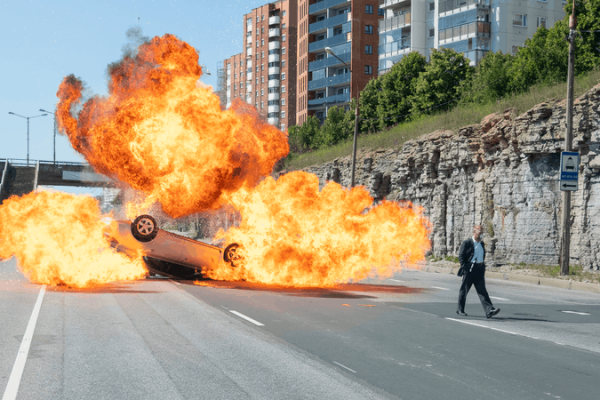 Warner Bros. Tenet (NYSE:T) thriller that may be the biggest film release of this pandemic year, in terms of stakes – debuted in the U.S. with $20.2M, in the first of three days of the long Labor Day weekend. That figure is hard to judge against any historical comparisons – with a subset of U.S. theaters open, and those that are open enforcing capacity restrictions, but it marked a triumph of sorts in even making it to theaters after multiple delays.

Internationally, Tenet has $150M so far, and in China, where theaters were able to reopen more quickly, it grossed $30M over the weekend, trailing only Chinese war epic The Eight Hundred.