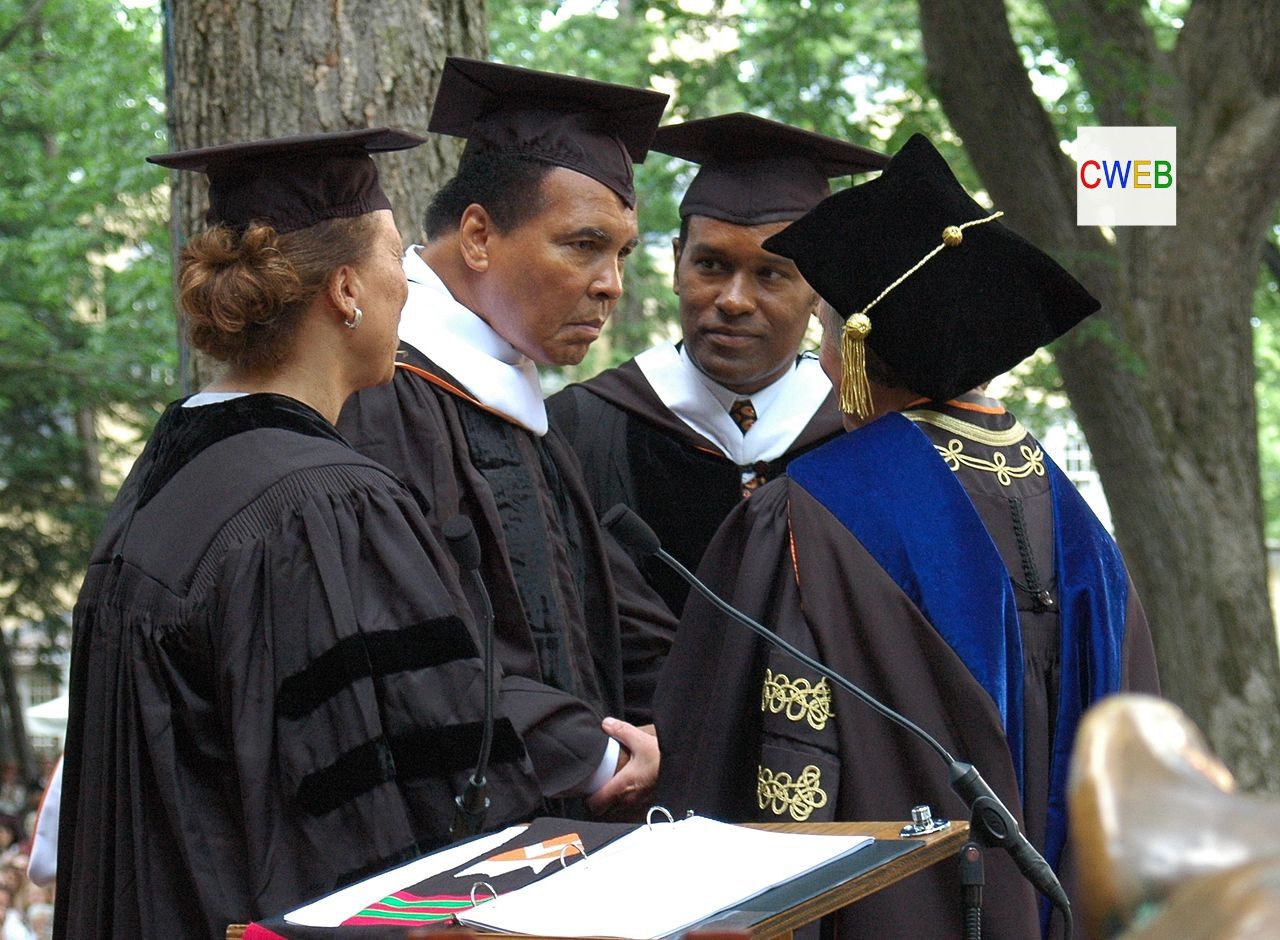 After speaking with members of Congress last month about being detained at a Florida airport in February, Muhammad Ali Jr. was stopped again at Reagan National Airport on Friday. Muhammad Ali Jr. flew to testify about being detained because of his religion. On his way home from testifying, he was detained again — and told his state ID (driver’s license for those who don’t drive) wasn’t valid to fly.