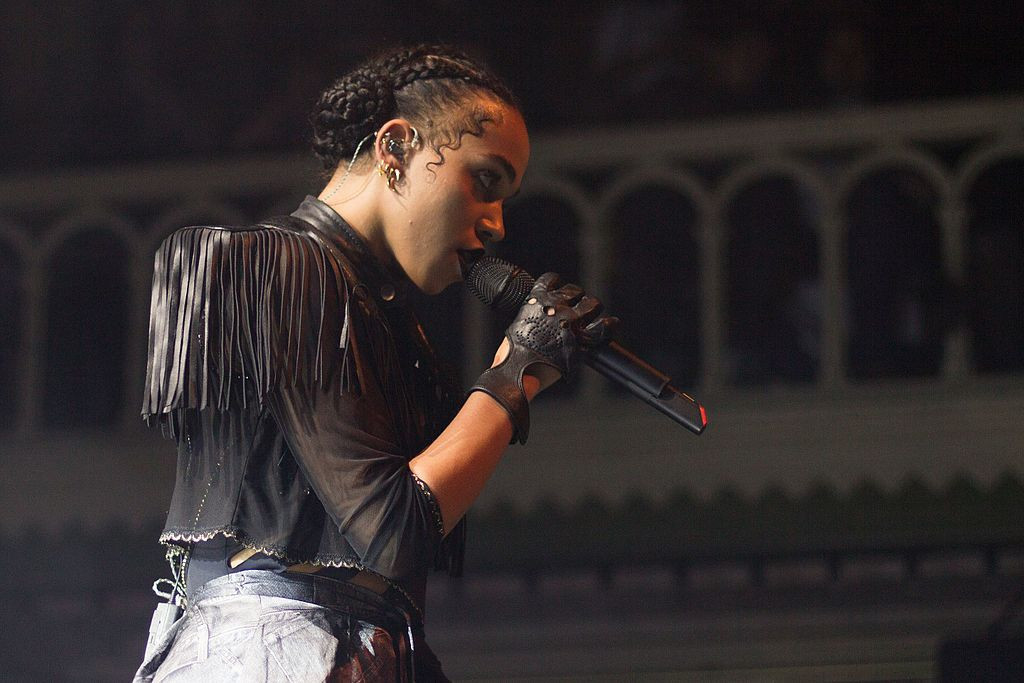 British musician and singer, FKA twigs, whose real name is Tahliah Debrett Barnett, has filed a lawsuit against her boyfriend, actor Shia LaBeouf. She alleges that he has subjected her to physical, mental and emotional abuse during their relationship that started after she costarred with him in 2018, for his film Honey Boy.

The singer has filed the suit a lawsuit in Los Angeles Superior Court, claiming sexual battery, assault and emotional distress inflicted by LaBeouf. She says that in 2019, after Valentine’s Day, she was with LaBeouf in his car that he was speeding recklessly and threatened to crash if she did not profess her love for him. They were returning from the desert, and when she begged to be let out of the car, he stopped at a gas station, assaulted her when she took her bags out of the boot, and forced her to get back into the car. This is the incident at the heart of the suit.

“I’d like to be able to raise awareness on the tactics that abusers use to control you and take away your agency,” FKA twigs said.

She said in an interview that she wanted to share with the world that even a critically acclaimed artist, with supporters, money, and a home could also be caught in such harassment.

Reports say that similar accusations of abusive behavior have been made by Ms. Barnett, and a second former girlfriend.

On Thursday, when questioned on the accusation, LaBeouf said, “I’m not in any position to tell anyone how my behavior made them feel,” he said to The New York Times. “I have no excuses for my alcoholism or aggression, only rationalizations. I have been abusive to myself and everyone around me for years. I have a history of hurting the people closest to me. I’m ashamed of that history and am sorry to those I hurt. There is nothing else I can really say.”

Another former girlfriend of LaBeouf, Karolyn Pho, also revealed similarly tumultuous experiences to The Times. “So much goes into breaking down a man or woman to make them OK with a certain kind of treatment,” she said in an interview.

However, LaBeouf has claimed that “many of these allegations are not true.” But he admitted that owed the women “the opportunity to air their statements publicly and accept accountability for those things I have done.”

LaBeouf also revealed that he was “a sober member of a 12-step program” and was presently on  therapy. “I am not cured of my PTSD and alcoholism,” he wrote, “but I am committed to doing what I need to do to recover, and I will forever be sorry to the people that I may have harmed along the way.”

“What I went through with Shia was the worst thing I’ve ever been through in the whole of my life,” FKA twigs said. “I don’t think people would ever think that it would happen to me. But I think that’s the thing. It can happen to anybody.” 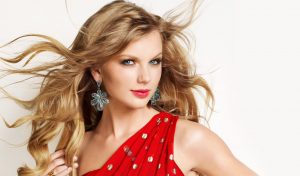 Come midnight and Taylor Swift fans can rejoice. Taylor Swift made a surprise announcement saying that she would be releasing a new album called “Evermore” tonight, Thursday December 10, at midnight ET. The album can be... Continue reading Tonight, Taylor Swift Will Release Evermore – Her New Album 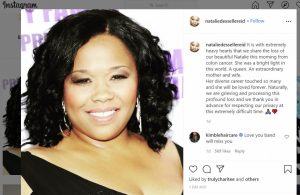 Natalie     Desselel  known for her comic timing onscreen and sunny nature off screen, died. She had colon cancer. She began her acting career in the nineties when there were limited roles for non-white, plus sized... Continue reading 53-Year Old Comedian Par Excellence, Natalie Desselle  of ‘Baps’ & ‘Eve’ Dies of Colon Cancer