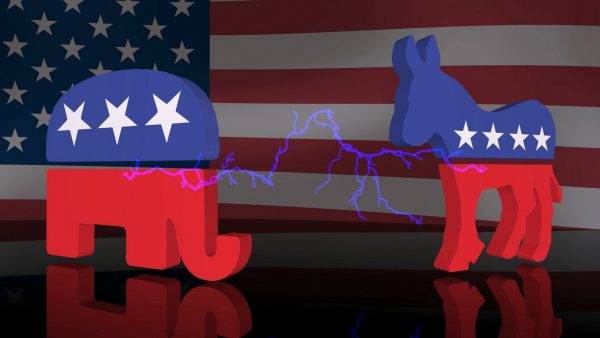 After the chaotic and mismanaged debate between President Donald Trump and his opponent Democratic President Nominee Joe Biden on September 29, 2020, the Commission on Presidential Debates has announced changes to be implemented during the debate to be held on Thursday October 22, 2020.

Under these rules each candidate will get two minutes of uninterrupted time. This time will be provided at the beginning of each 15 minute segment in the debate. The Commission announced, “The only candidate whose microphone will be open during these two-minute periods is the candidate who has the floor under the rules.” Following this, there will be a discussion and the microphones of both the candidates will be open. Thursday’s debate is approximately 10 days before November 3, 2020, which is Election Day.  On November 3, 2020 both  President Trump and Vice President Biden hope to gain the Oval Office, hundreds of congressional seats and almost a dozen of governors’ mansions.

The President campaign released the following statement saying that it was “ committed to debating” Joe Biden, “regardless of last minute rule changes from the biased commission in their latest attempt to provide advantage to their favored candidate.” Although both candidates had interrupted each other, in the earlier debate in September.

Image by chayka1270 from Pixabay 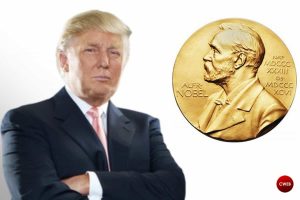 
Pence and Harris: Everything you need to know about tonight’s VP debate 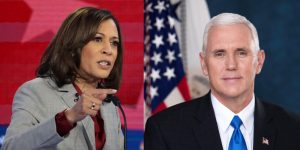