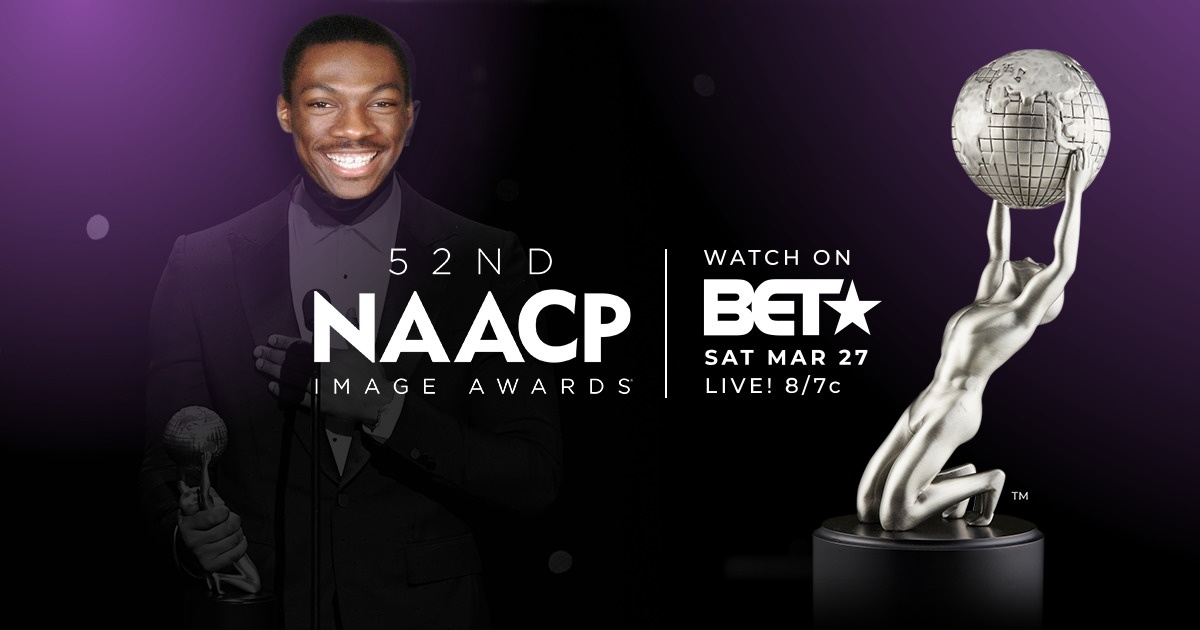 On Saturday night the NAACP Image Awards have inducted Eddie Murphy into their Hall of Fame at a show that was organized to highlight works by entertainers and athletes of color. Arsenio Hall, an old friend and co-star, presented the award to him.

Murphy said that he has been making movies for 40 years and the award was the perfect thing to commemorate it and to be inducted into the hall of fame. He thanked everyone and said that he was “much moved” that he had been bestowed with this honor.

Murphy also humorously commented about his famous red leather suit that he wore in 1983 for his stand-up special “Delirious” and told Arsenio that it was not that tight. He said, “When I was rocking that red suit, that (expletive) would fly.”

Distinguished individuals who are pioneers and influencers in the profession “for generations to come” are inducted in the hall of fame. Some of the previous inductees include Oprah Winfrey, Stevie Wonder and Sidney Poitier. Spike Lee and Ray Charles have also been inducted. In 2014, Cheryl Boone Isaacs and Paris Barclay were inducted and Eddie Murphy has joined this honored list in 2021.

Murphy took his first steps into stardom as a teenage stand-up comic and later joined the cast of Saturday Night Live. He acted in various hit films including 48 Hours, Beverly Hills Cop, and Dolemite Is My Name. He added his quintessential comic touch in his portrayal of Dr. Doolittle and The Nutty Professor. One of his most popular films was Coming to America” and his latest film “Coming 2 America with Arsenio Hall was released in March on Amazon.

The awards ceremony was virtually aired live on BET. Other channels also simulcast the show. Comedian Anthony Anderson of Blackish hosted the show for the eighth time. Jasmine Sullivan debuted on the show with “Pick up Your Feelings”. Later in the show, Maxwell performed Ascension (Don’t Ever Wonder).” 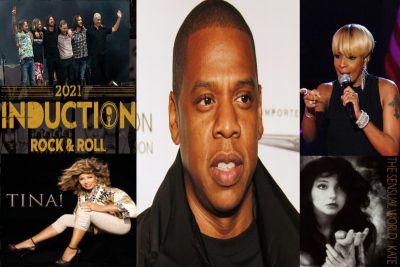 It it that time of the year! The time when stars are nominated and inducted into the Rock & Roll Hall of Fame. The nominees on roll call for 2021 were announced on Wednesday morning.   Some of the nominees include Jay-Z who... Continue reading Who will be inducted into the Roll & Roll Hall of Fame? And the Nominees Are Jay-Z, Carole King, Tina Turner, Mary J. Blige, Kate Bush, Devo, Foo Fighters, The Go-Go’s, Iron Maiden, Chaka Khan


Security patches under for zero-day bug issued by Apple 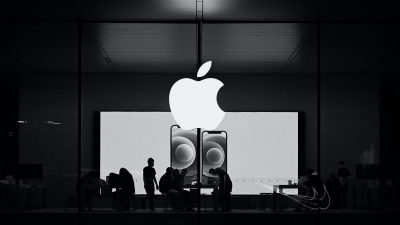 Apple has issued an update for its devices: iPhone, iPad and Watch in an effort to patch vulnerabilities that have actively been hacked. These security updates are as follows iOS 14.2.2 and iPadOS 14.2.2. This also covers a patch... Continue reading Security patches under for zero-day bug issued by Apple 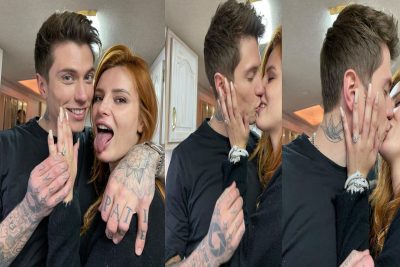