As NASA begins assembling the boosters for the Space Launch System (SLS) rocket that will power the first Artemis mission to the Moon, teams in Utah are evaluating materials and processes to improve rocket boosters for use on missions after Artemis III.

NASA completed a full-scale booster test for NASA’s Space Launch System rocket in Promontory, Utah, on Sept. 2. NASA and Northrop Grumman, the SLS booster lead contractor, will use data from the test to evaluate the motor’s performance using potential new materials and processes that can be incorporated into future boosters. NASA has a contract with Northrop Grumman to build boosters for future rocket flights.

“Landing the first woman and the next man on the Moon is just the beginning of NASA’s Artemis Program,” said NASA Administrator Jim Bridenstine. “The SLS flight support booster firing is a crucial part of sustaining missions to the Moon.  NASA’s goal is to take what we learn living and working on the Moon and use it to send humans on the first missions to Mars.” 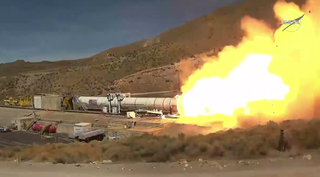 NASA and Northrop Grumman successfully complete the Flight Support Booster-1 (FSB-1) test in Promontory, Utah, on Sept. 2. The full-scale booster firing was conducted with new materials and processes that may be used for NASA’s Space Launch System (SLS) rocket boosters. NASA and Northrop Grumman, the SLS boosters lead contractor, will use data from the test to evaluate the motor’s performance using potential new materials and processes for Artemis missions beyond the initial Moon landing in 2024.The SLS boosters are the largest, most powerful boosters ever built for flight. The two boosters on the rocket provide more than 75% of the thrust needed to launch NASA’s future deep space missions through NASA’s Artemis lunar program. Northrop Grumman is the lead contractor for the SLS boosters.

For a little over two minutes — the same amount of time that the boosters power the SLS rocket during liftoff and flight for each Artemis mission — the five-segment flight support booster fired in the Utah desert, producing more than 3 million pounds of thrust.

The SLS boosters are the largest, most powerful boosters ever built for flight. The flight support booster used in the test is the same size and has the same power as the flight version of a five-segment solid rocket booster used for NASA’s Artemis missions. The Artemis I boosters are currently being prepared for launch at NASA’s Kennedy Space Center in Florida.

“This flight support booster test is the first motor firing NASA and Northrop Grumman have completed since qualifying the booster design for the Space Launch System rocket,” said Bruce Tiller, SLS Boosters Office Manager at Marshall. “Full-scale booster tests are rare, so NASA tries to test multiple objectives at one time so we are highly confident that any changes we make to the boosters will still enable them to perform as expected on launch day.”

NASA is working to land the first woman and next man on the Moon by 2024. The SLS rocket, Orion spacecraft, Gateway, and human landing system are part of NASA’s backbone for deep space exploration. The Artemis program is the next step in human space exploration as part of America’s broader Moon to Mars exploration approach. Experience gained at the Moon will enable humanity’s next giant leap: sending humans to Mars. SLS is the only rocket that can send Orion, astronauts and supplies to the Moon in a single mission.

For more on NASA’s SLS, visit: 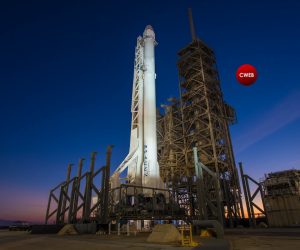 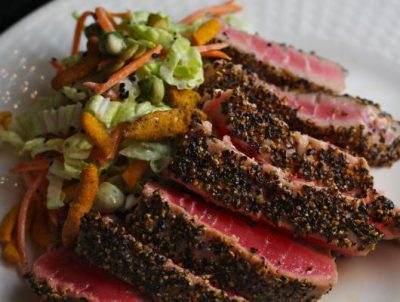