NCAAF Arch Manning falls from No. 1 in ESPN rankings

Home » NCAAF Arch Manning falls from No. 1 in ESPN rankings 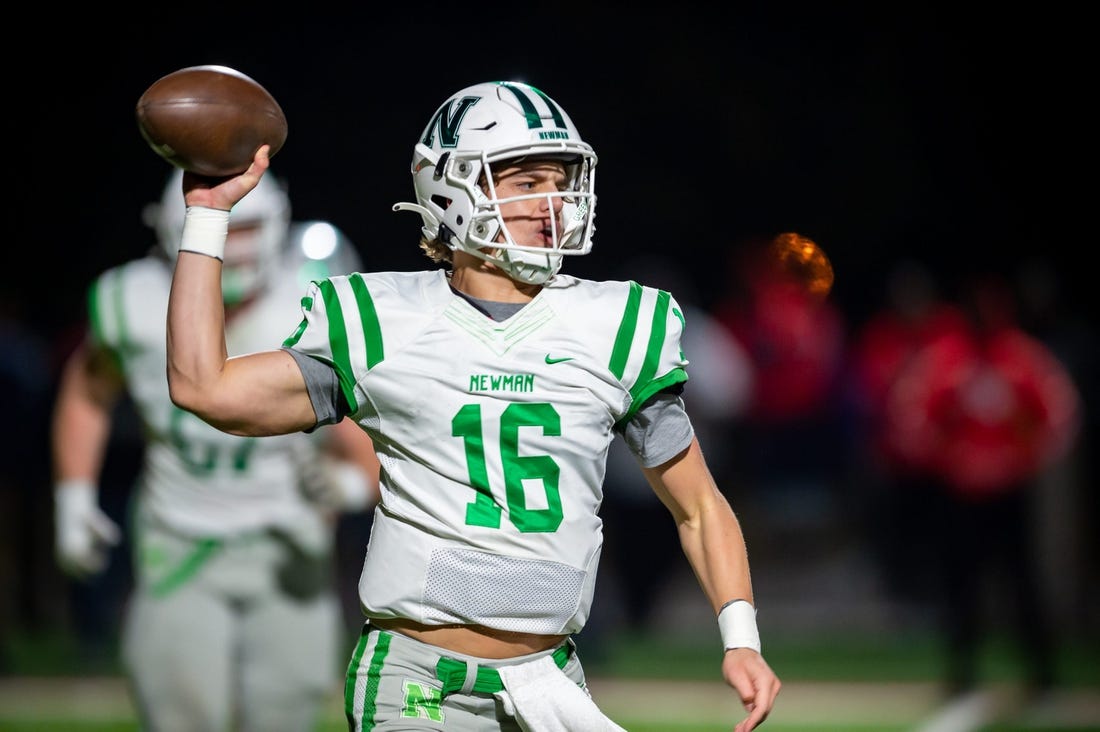 Arch Manning fell from No. 1 in ESPN’s updated Class of 2023 rankings on Monday, meaning he no longer is the consensus top player in the class.

ESPN explained the decision this way:

“With Nelson, we have seen a larger sample size, and the 6-foot-3, 185-pound quarterback has faced a higher level of competition for Los Alamitos High School (California),” ESPN’s analysts wrote. “He has also developed physically, which has led to more arm velocity. In our multiple in-person evaluations this spring and summer, our biggest observation from Nelson has been the growth beyond physical maturity as we see a more seasoned leader. His abilities in game, as well as his performances at camps and combines, make us confident he is now the No. 1 quarterback in the class.”

Manning, the nephew of Super Bowl-winning quarterbacks Peyton and Eli Manning, committed to Texas and coach Steve Sarkisian in June after being courted by the nation’s top programs. He is entering his senior season at Isidore Newman in New Orleans, where his uncles played.