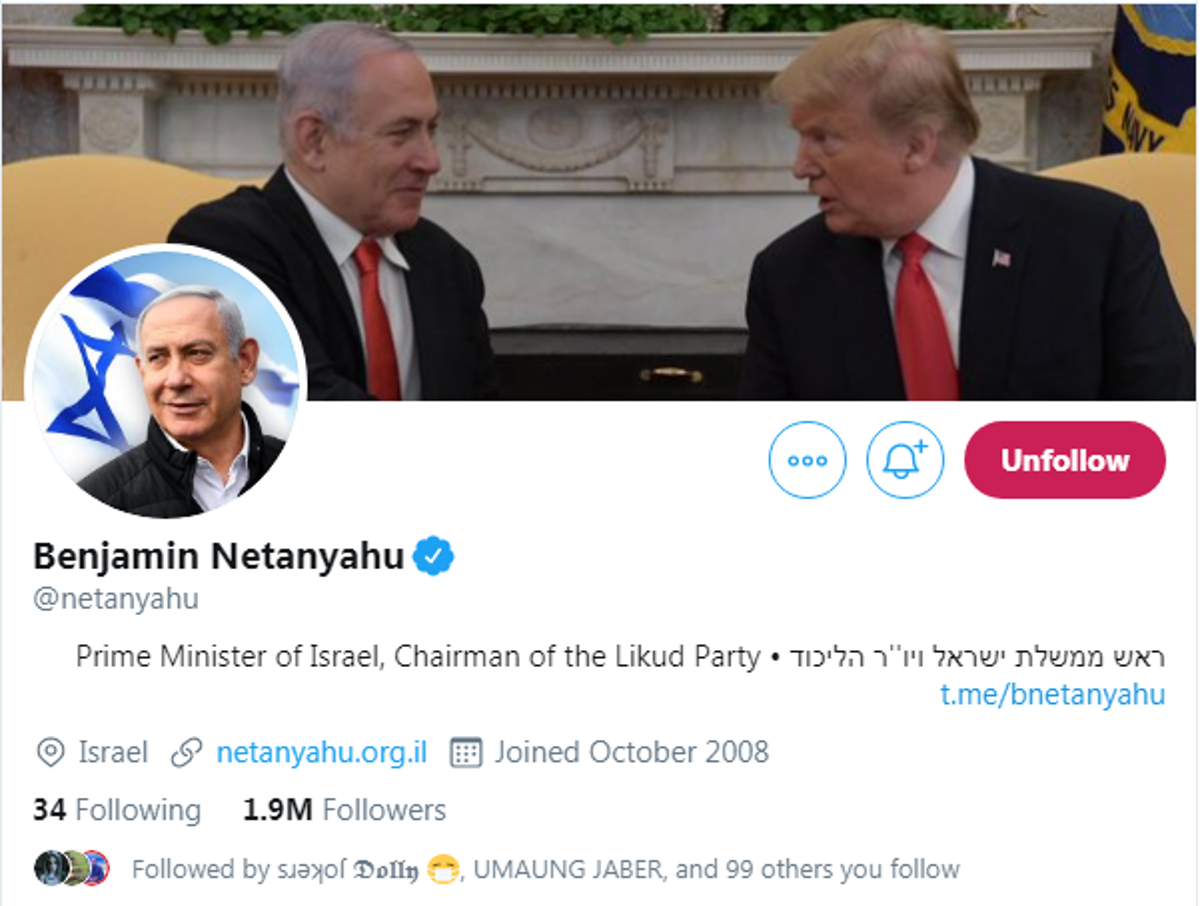 Benjamin Netanyahu, who will soon be a former Prime Minister of Israel, as a coalition of sorts has been formed by opposition groups to oust him, has remained defiant against all odds. In a televised speech to the country on Sunday night, he made his position clear. He was not going to leave without a fight.

Almost all political pundits expected Netanyahu to fight till the last moment and this is his first salvo against the coalition. There is most probably more to follow as the coalition has time till late Wednesday night to form a government.

Netanyahu called the coalition against him and the Likud Party an opportunist government. He also called it a government of capitulation, fraud and inertia. Commenting on the unity pact that had been formed by the opposition in a bid to remove him from power after 12 years he said that a government “like this” should not be formed.

According to the Jerusalem Post, the coalition has already faced some snags. This is to be expected as the main factor binding the coalition is their united goal to oust Netanyahu. Many diverse factions have come together for that sole purpose — of bringing in a change of government and this will require sacrifices of power and position in some parties in the final government to keep the kingmakers happy.

The coalition was organized after the country came under attacks from the Hamas. The Palestinians have never accepted the right of Israel on their land and Israel had claimed that it is their ancient land. So, the conflicts continue. Both the sides suffer due of the conflict. However, there has been a ceasefire that is holding for the past week.

Last year, Benjamin Netanyahu had gone on trial on corruption charges. He remains defiant in that charge as well. He has been one of the most controversial Prime Ministers with thousands who revile him as well as thousands who believe in him. He has also been both a fighter and survivor throughout the political storms in his long career. He cannot be written off unless he is indicted in the future. This is the first time a coalition against him has been formed, despite it being a fragile one.


When, where and to whom did Boris Johnson get married? 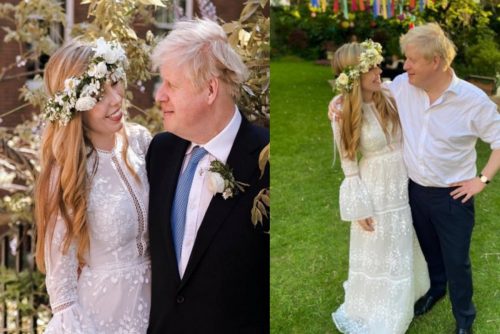 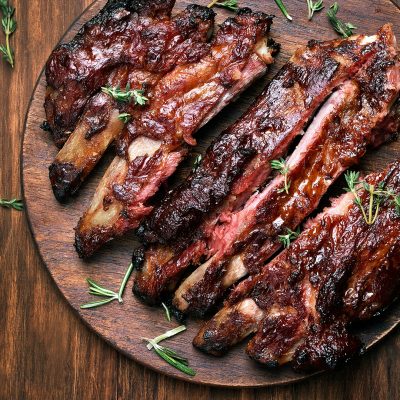 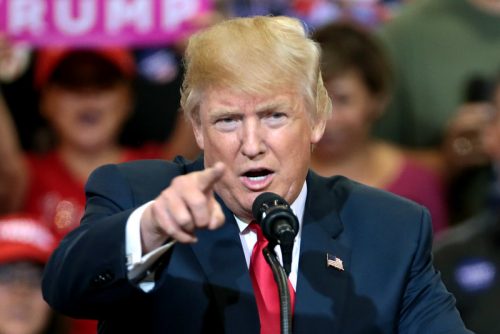 Ever since reports of a grand jury being called in New York were reported by the press and first reported by The Washington Post, the former president Trump has been venting his anger and frustration. He has already said that the... Continue reading Trump upset about increasing legal fees as criminal probes into Trump Organization continue 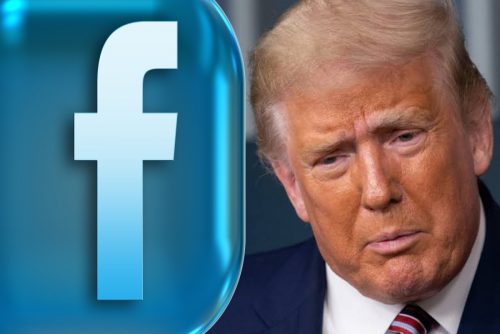