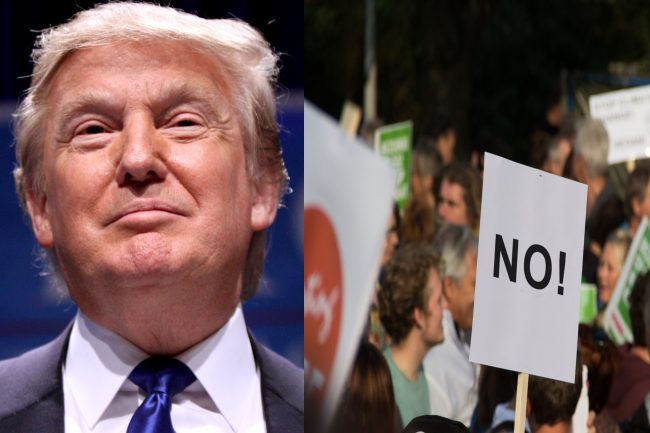 When the first Senate trial took place, a majority of the public as well as all the Senators were against it. However, this time some congress members, who are Republicans, also joined in to put forth the impeachment motion.

According to the ABC/Washington poll of January 2020, during his first impeachment trial only 47% said that he should be removed from the presidency, while 49% disagreed. In the latest poll, Trump has lost a huge support base.

The call for his conviction cuts across party affiliations as over 9 out of 10 Democrats want him to be convicted while 8 out 10 Republicans say that he should not be convicted.

On January 13, the House of Representatives passed a majority vote to impeach Trump. They set forth the charge of “incitement of insurrection” with reference to his role that lead to the Capitol riot on January 6.

Although not a single Republican voted to impeach him in the first trial, the percentage of Republicans who have been disturbed by his role in the siege on the Capitol is much higher and a small percentage (15%), have publicly sided with the Democrats against him. 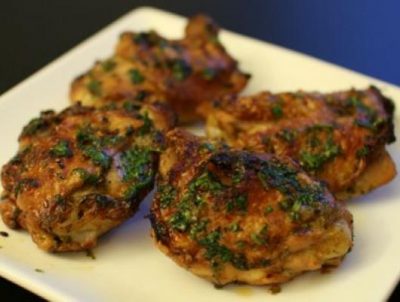