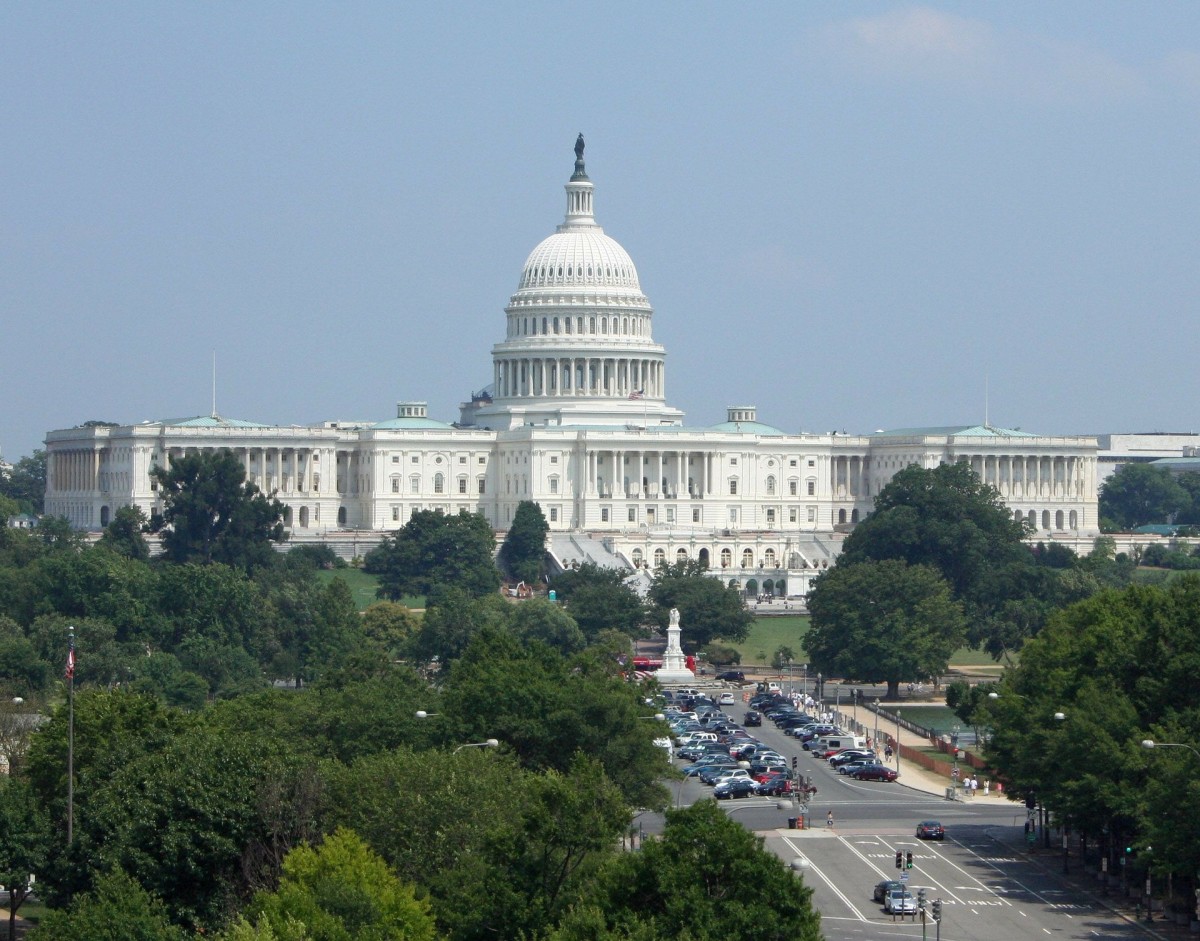 The NBC News Poll, which was recently conducted by the news agency, showed that former president Donald Trump’s ratings have fallen in the almost first 100 days out of office. These polls were conducted between April 17-20 with 1000 participants. The overall margin of error is plus or minus 3.1 percent.

This poll has brought up a few surprises as it’s the first time since July 2019 that Donald Trump has less supporters when compared to party supporters. It is also the first time that the GOP polled 50 percent when Republicans were asked about their allegiance.

Many members of the GOP have made a beeline to visit Donald Trump at his Mar-a-Lago home in Palm Beach, Florida. He is still considered to be a formidable force in the party and Republicans find it tough to maintain a balance between him and the GOP. House minority leader Kevin McCarthy and other representatives of the GOP have been making repeated visits to consult him on GOP matters. 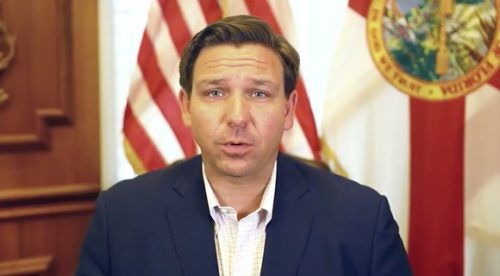 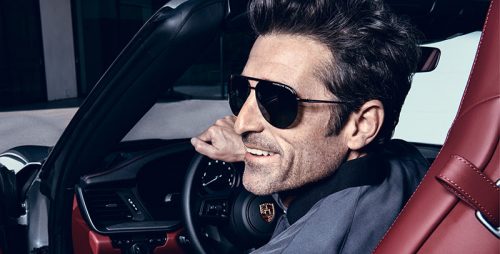 Patrick Dempsey is ready for any opportunity life has in store for him. Whether as a Hollywood actor, director, race car driver, or athlete, Patrick always gives his all to follow his vision, making him the perfect ambassador for the new... Continue reading Hollywood Celebrity Patrick Dempsey Selected for Porsche Design Eyewear 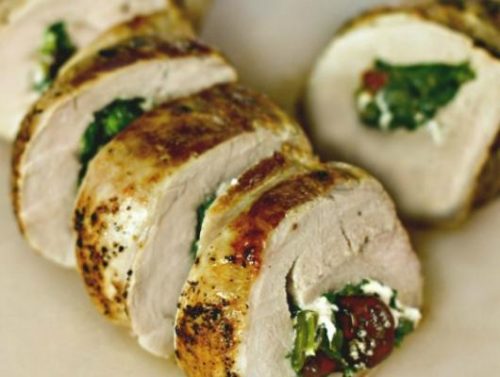