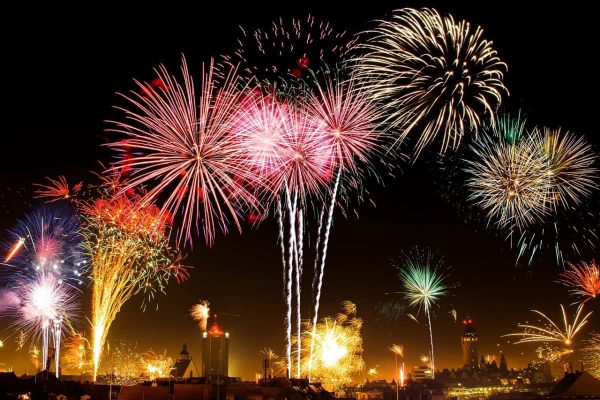 Most cities around the world are going ahead with New Year’s Eve celebrations but the pandemic has put a damper on proceedings. The celebrations are on but almost everyone has to become a couch potato as COVID-19 restrictions ensure that you need to watch the celebrations from the safety of your home.

Large public displays of fireworks have been cancelled around the world. Smaller events will be streamed or televised. Some of these events in major cities are as follows:

Although the traditional fireworks over the Thames will not take place this year, there will be a special program on the BBC

As usual the ball will drop on Times Square, in Manhattan, New York and the countdown will begin but the event will not be open to the public.

Although public fireworks are banned DJ Steve Aoki will host the “the biggest virtual NYE dance party on the West Coast.

The sky will light up in 11 places in Dubai on December 31. Visitors coming to Dubai have to be Covid-19  negative to view the lights.

Fireworks are cancelled and Copacabana will have restricted entry. Celebrations will be broadcast online.

There will be a small display of fireworks over the iconic Sydney harbor.

The cultural tradition of eating grapes will happen in homes. It will not be a public event because of Covid-19.

The city will celebrate the New Year online with popular actor David Tennant of Doctor Who and the Scots Makar or national poet Jackie Kay. Other celebrities joining in will include actors Lorne MacFayden and Siobhan Redmond. The Celtic fusion band Niteworks will perform.

Ryan Seacrest will host “Dick Clark’s New Year’s Rockin Eve but it will not be open for the public.

The Plaza Hotel will set off fireworks at midnight and so will locals so look up at the sky.

Composer-performer Jean-Michel Jarre will perform live at Notre Dame Cathedral and it will be streamed. 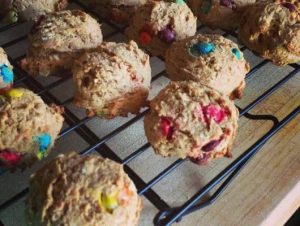 I've been itching to bake lately but haven't because I don't want it in the house to tempt me. Well, I gave in today because this heat wave is killer and I wanted to sit in the ac! Sitting in the house means keeping the boys as busy as possible so... Continue reading A Healthier Cookie with Mini M&Ms


U.S. FDA orders recall of pet food after over two dozen dogs die and half a dozen fall ill 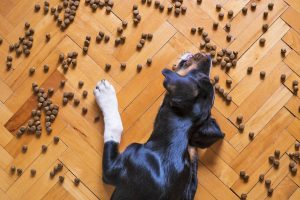 Dry pet foods products have been recalled by the U.S. Food and Drug Administration after 28 dogs have died. Eight dogs are sick and the FDA has asked pet owners to report in, if their dogs got sick. It believes the number of cases could... Continue reading U.S. FDA orders recall of pet food after over two dozen dogs die and half a dozen fall ill