NFL Antonio Brown says NFL not on his radar next season 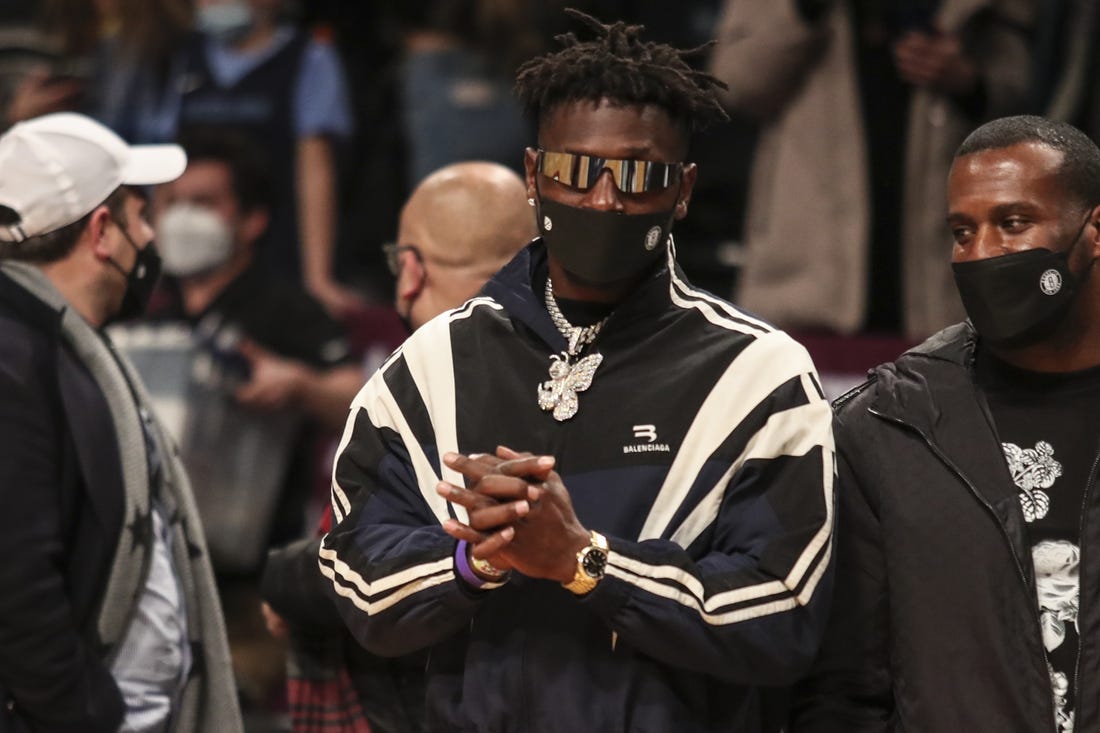 Controversial free-agent wide receiver Antonio Brown, who earlier this month said he wanted to retire as a member of the Pittsburgh Steelers, now says he has no plans to play in the NFL next season.

“Don’t play yourself lookin’ to me to play,” Brown said Saturday during an interview at a Fan Controlled Football league game. Just before that, Brown said: “Obviously, we live the game, but you can’t play forever. I think I’m a great player that’s done everything in the game. ”

In March, the 12-year NFL veteran expressed interest in joining the Cleveland Browns.

Brown, 33, most recently played for the Tampa Bay Buccaneers, catching 87 passes for 1,028 yards in his two seasons there (2020-21) but winning his only career Super Bowl with the team. He removed his pads and jersey and left the field during the third quarter of Tampa Bay’s Week 17 road win over the New York Jets.

A few days later, the Buccaneers released Brown, and the wideout claimed the team forced him to play hurt and covered up facts related to his injury. Then-head coach Bruce Arians denied the allegations.

Brown played for the Steelers from 2010-18, totaling 837 receptions for 11,207 yards and 74 touchdowns. He was named to seven Pro Bowls and four All-Pro teams during his nine seasons with the team. But after he got into an argument with quarterback Ben Roethlisberger and was benched for an important Week 17 game for missing practices, he requested a trade after the 2018 season.

Brown then played in one game for the New England Patriots in 2019 before being released amid allegations of sexual assault. He joined the Buccaneers for the next two seasons after serving an eight-game suspension handed down by the league in a separate incident that involved an altercation with the driver of a moving truck. He entered a no-contest plea to charges filed in the case and received probation.