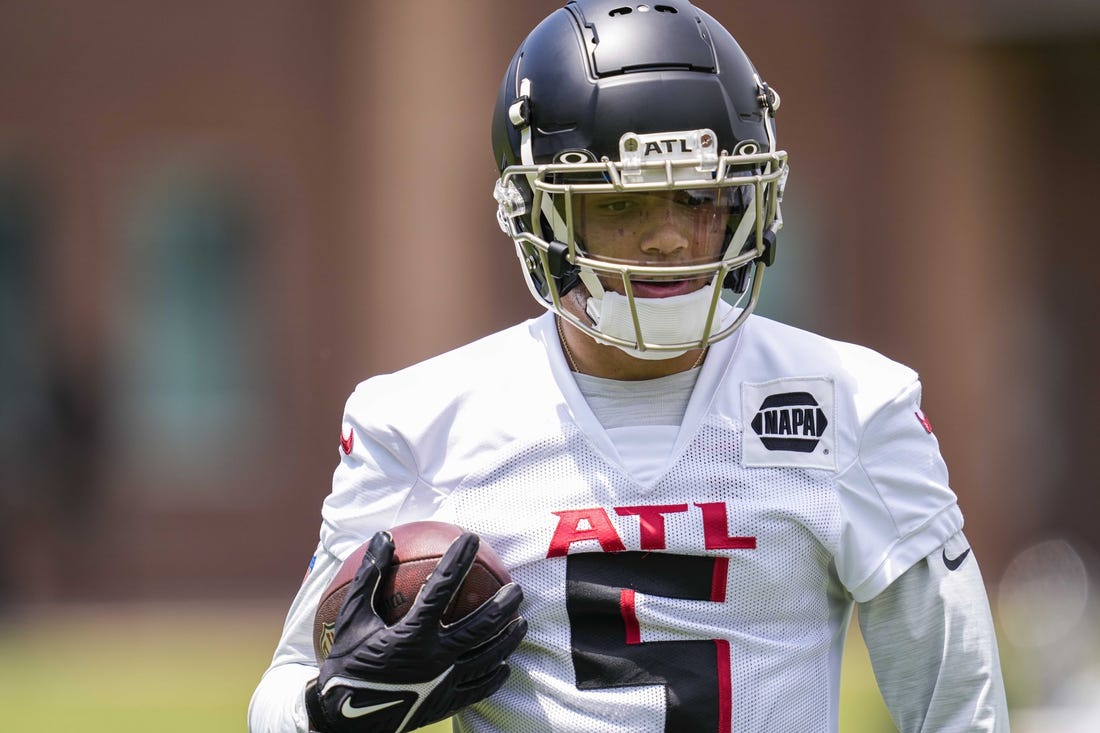 The Falcons said a short time later that London wouldn’t be returning to the contest. ESPN and NFL Network both subsequently reported that the injury was not serious.

London was chosen in the first round (eighth overall) of the 2022 draft by the Falcons. The team is expecting last season’s Pac-12 Offensive Player of the Year to make a big impact.

London was hurt after catching a 24-yard pass from Marcus Mariota on Atlanta’s first offensive possession. The team’s medical staff examined him after the play.

London had 88 receptions for 1,084 yards and seven touchdowns last season for Southern California despite playing in just eight games. He missed the final four contests due to a broken ankle.