NFL Jerry Jones: ‘I need to win’ Super Bowl, Cowboys must be ‘viable’ in playoffs 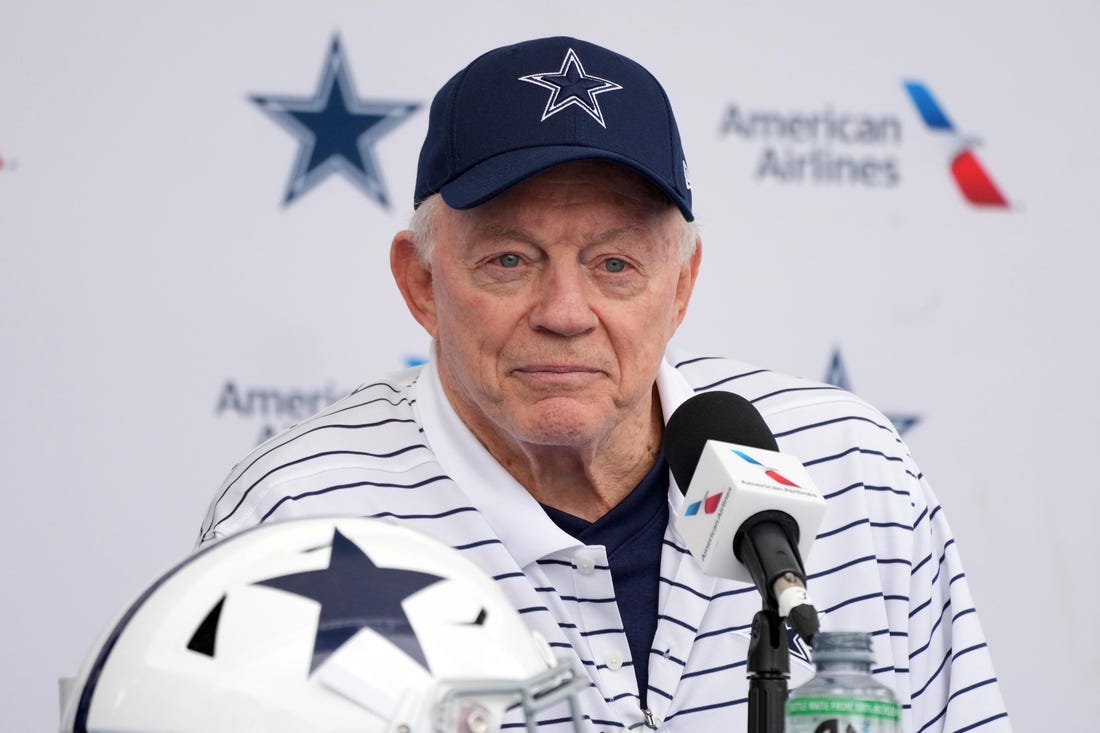 Jerry Jones stopped short of saying “Super Bowl or bust,” but the longtime owner of the Dallas Cowboys described the high expectations he had for his team when meeting with reporters Tuesday.

Jones turns 80 in October. His franchise last won a Lombardi Trophy in the 1995 season, and the 26-year drought is the longest in team history.

“I told them I’ve got a birthday coming up here real quick and I don’t have time to have a bad time,” Jones said. “It ain’t on my schedule.”

After missing the playoffs in 2019 and 2020, the Cowboys won the NFC East last season with a 12-5 record before losing their wild-card round game to the San Francisco 49ers.

Quarterback Dak Prescott ran out of time to get off one final play before the clock expired on a 23-17 loss. Prescott later said the Cowboys “definitely underachieved, and it sucks.”

Jones expressed confidence in coach Mike McCarthy as he enters his third season coaching Dallas. The owner added that his team’s recent close calls “sustain” him.

“What you have is somebody that wants to go again and feels like we’ve got the tools to win it,” Jones said of his level of satisfaction. “We won 12 games last year. I couldn’t live with myself if I didn’t get a little bit of feel-good out of those 12 games. I understand where our fans are. They should understand where I am. That’s not enough, but it’s enough to go again.”