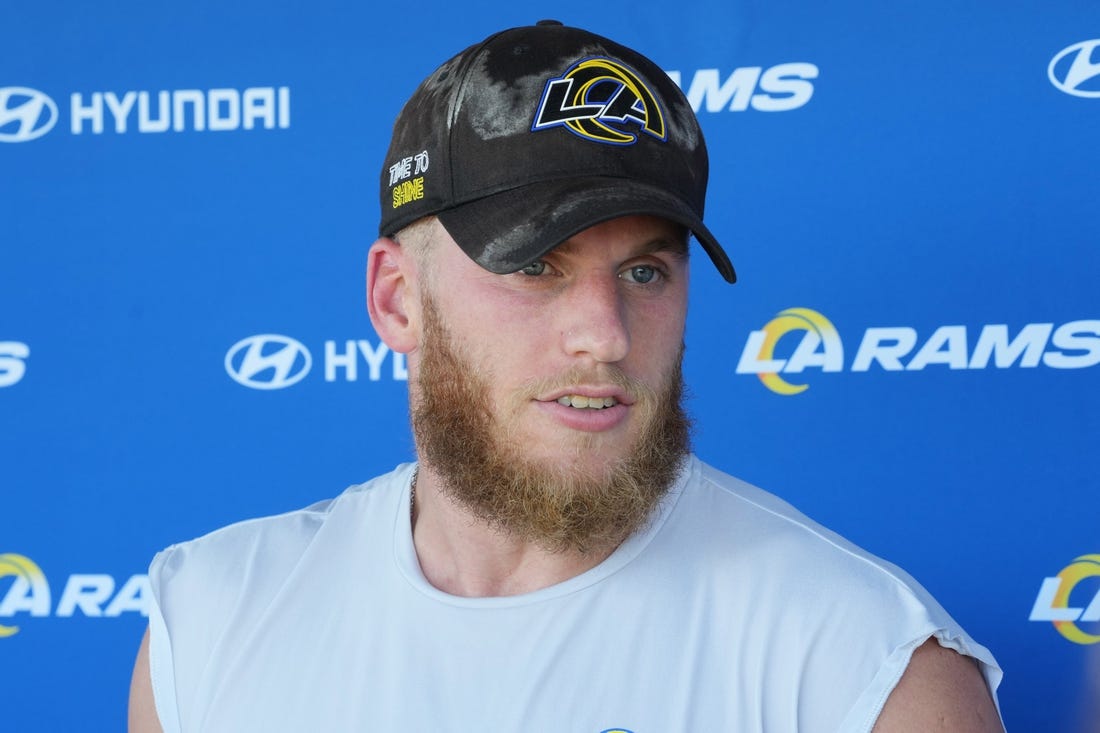 The Los Angeles Rams and Super Bowl MVP Cooper Kupp reached agreement Wednesday on a three-year extension worth a reported $78.5 million that locks in the wide receiver for the next five years.

The team announced the extension without details, but Kupp had two years and $31.5 million remaining on his contract and multiple reports priced the new deal as worth $110 million through 2026.

Davante Adams set a new high for wideouts with a contract averaging approximately $28 million per season when the Las Vegas Raiders acquired him from the Green Bay Packers in mid-March. Less than a week later, Tyreek Hill topped that with a $30 million average after he was traded by the Kansas City Chiefs to the Miami Dolphins.

Kupp tweeted Wednesday night, in part, “The Los Angeles Rams made a childhood vision a reality when they showed their belief in me on draft day … and today they showed continued faith. …

“To every single Rams fan: I’m grateful for our first five years together and even more excited by our future.”

Kupp said in April that he’s not interested in becoming the highest-paid WR in the league.

Kupp, who turns 29 next week, became the fourth player since the AFL-NFL merger to win the receiving triple crown, leading the league in receptions (145), receiving yardage (1,947) and touchdown catches (16). The others are the San Francisco 49ers’ Jerry Rice in 1990, the Green Bay Packers’ Sterling Sharpe in 1992, and the Carolina Panthers’ Steve Smith in 2005.

Kupp scored two touchdowns in the Super Bowl, including the winning score with 1:25 to play as the Rams defeated the Cincinnati Bengals 23-20.

The Rams earlier this week made defensive tackle Aaron Donald the highest-paid non-quarterback in NFL history (three years, $95 million with the first two years of $65 million guaranteed). And in March, the team signed quarterback Matthew Stafford to a four-year, $160 million package.