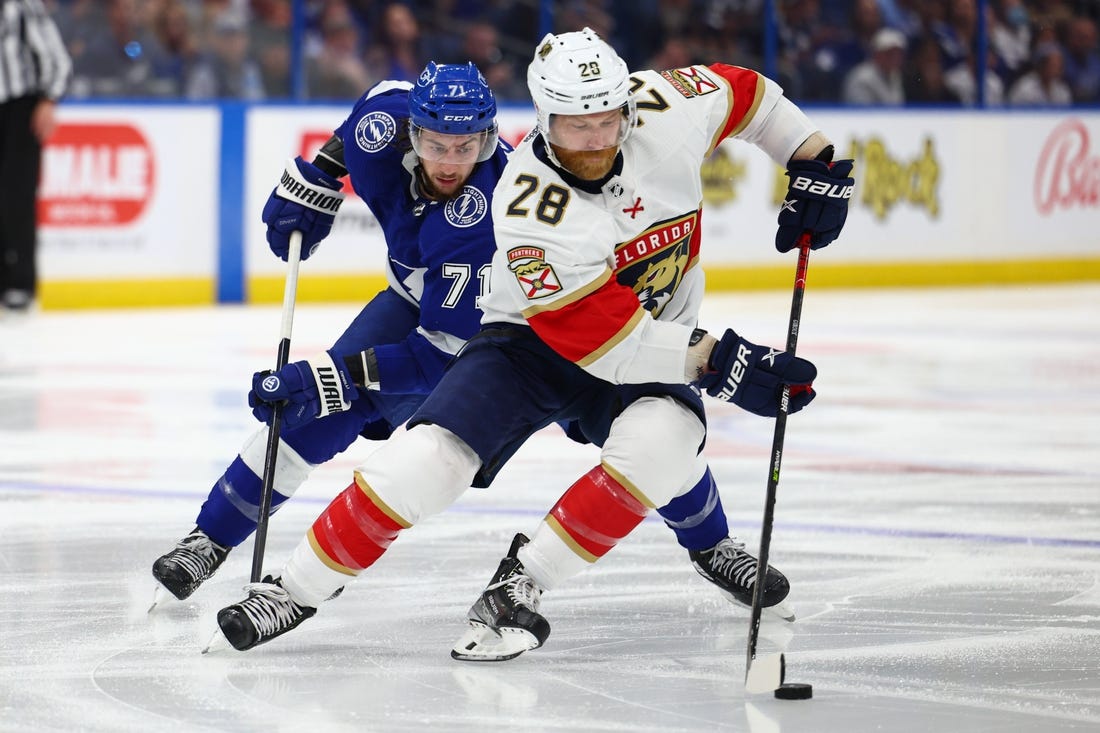 Forward Claude Giroux agreed to a three-year, $19.5 million contract with the Ottawa Senators on Wednesday.

“We’re thrilled to add a player of Claude’s caliber to our lineup,” Senators general manager Pierre Dorion said. “He’s an elite offensive talent with exceptional faceoff prowess and a player who maintains a strong work ethic. His leadership skills are arguably among his best assets.

“We’ve set out to bolster our roster this offseason and this addition is another important component in helping us achieve that. We’re very happy to welcome Claude and his family home to Ottawa.”

Giroux, who is from Hearst, Ontario, recorded 65 points (21 goals, 44 assists) in 75 games last season split between the Philadelphia Flyers and Florida Panthers.

The 34-year-old spent parts of 15 seasons in Philadelphia and had served as the captain of the Flyers since January 2013 prior to being traded to the Panthers in March.

Prior to the trade, Giroux joined Hockey Hall of Famer Bobby Clarke as the only Flyers to play 1,000 games for the franchise.