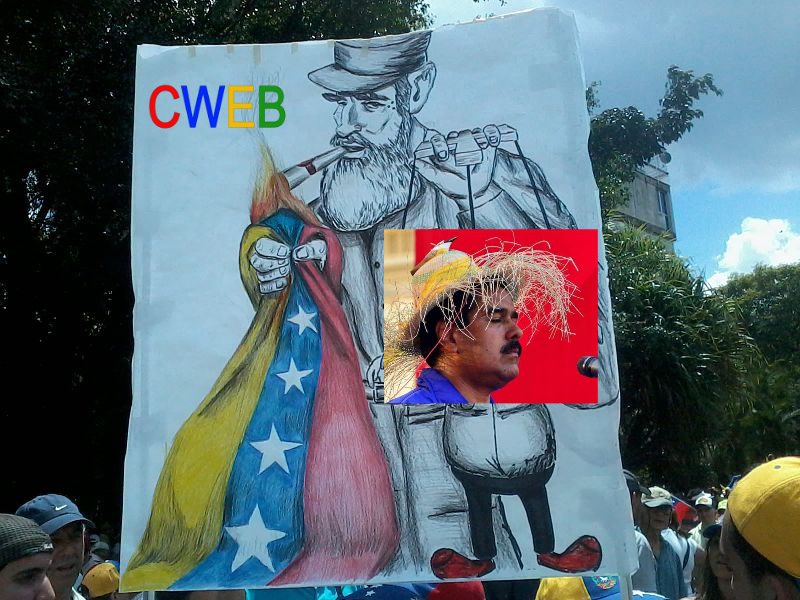 The Supreme Court’s decision to strip the opposition-controlled Congress of its powers has triggered protests and international condemnation.  Venezuela’s Supreme Court has abandoned measures to take over the opposition-led Congress’ mandate after the controversial move was branded a “coup” and raised pressure on President Nicolas Maduro.