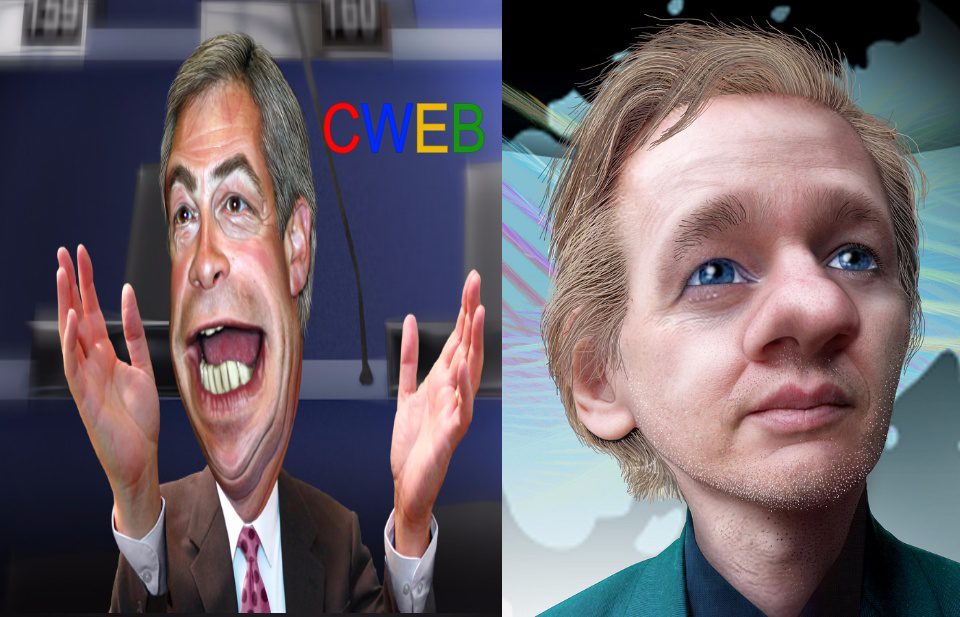 There will be a substantial adverse impact to our economy, and on the economy of the UK. Brexit will not be pain free. After a ridiculous campaign based on lies and 9 months of building totally unrealistic expectations of having our cake and eating it, out campaigners are now predictably preparing to make it the fault of the EU. But let’s remeber how it all started. The UK did involve the U.S. into the war of Libya including Italy due to the fact of BP which wanted the Libyan oil fields. This was the biggest mistake and this is what opened the door for Syria and creating ISIS that went inside Europe. Then the UK closed the borders and said Brexit national security. The EU will seek to minimise the impact on them, just as we will seek to minimize the impact on our economy. “You’ve shown yourselves with these demands to be vindictive, to be nasty – all I can say is thank goodness we’re leaving,” Farage told his colleagues in Europe.